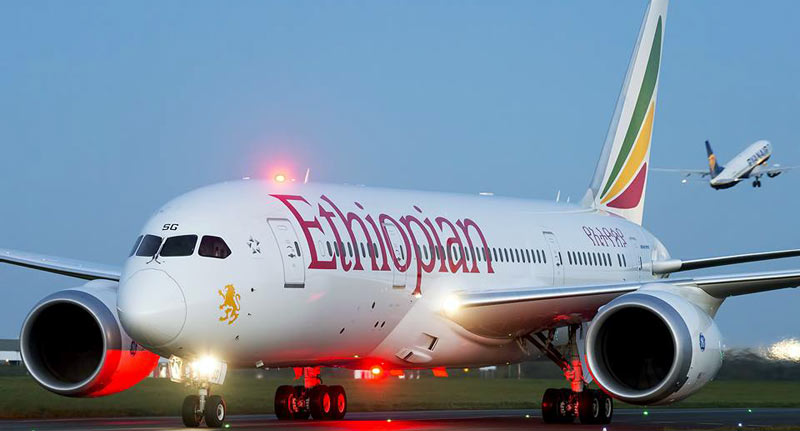 Speaking to journalists after the meeting held in Addis Ababa, Ethiopia, Moyo said:

They touched on that and that it is worth about $18 million which is stuck in Zimbabwe but that was not so much of an issue because they believe that if they establish a partnership with Air Zimbabwe they will be able to get that money without any problems and in a very short space of time.

His Excellency has also promised that my counterpart the Minister of Finance is going to take a serious position in terms of reducing that debt.

Air Zimbabwe has been choked by mountains of debt and had some of its planes impounded by creditors. Recently, one of Air Zimbabwe’s popular planes, Mbuya Nehanda was grounded.