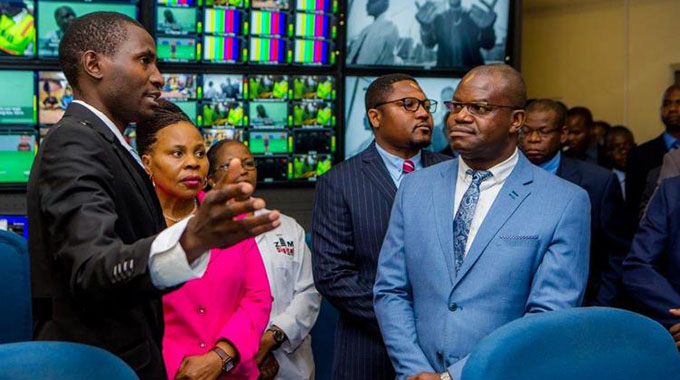 The government’s communications department is apparently in a mess when one considers the sometimes contradicting statement issued by various organs.

The communications department is comprised of the minister Monica Mutsvangwa, her deputy Energy Mutodi, permanent secretary Nick Mangwana and Deputy Chief Secretary to the President and cabinet, George Charamba, who doubles as the presidential spokesperson, the report further claims. While there should be an agreement in what the government has to say, recently it has been a cacophony of voices.

A NewZwire report identifies 9 things that the government could do to fix its communication lines:

1. Get a communications strategy.

2. Have an internal communication plan.

3. Shut Energy Mutodi up, if he cannot be fired, or repaired. Nobody takes him seriously, except perhaps for himself and his appointer.

4. Mute the President’s twitter account for a while, at least until he can back up what it says with action.

5. Have a structured social media plan.

7. Deal with ZBC and The Herald.

8. Have a standard font on all government communications.

One Comment on “Govt Communications Is A mess, Here Is How To Clean It Up – Report”