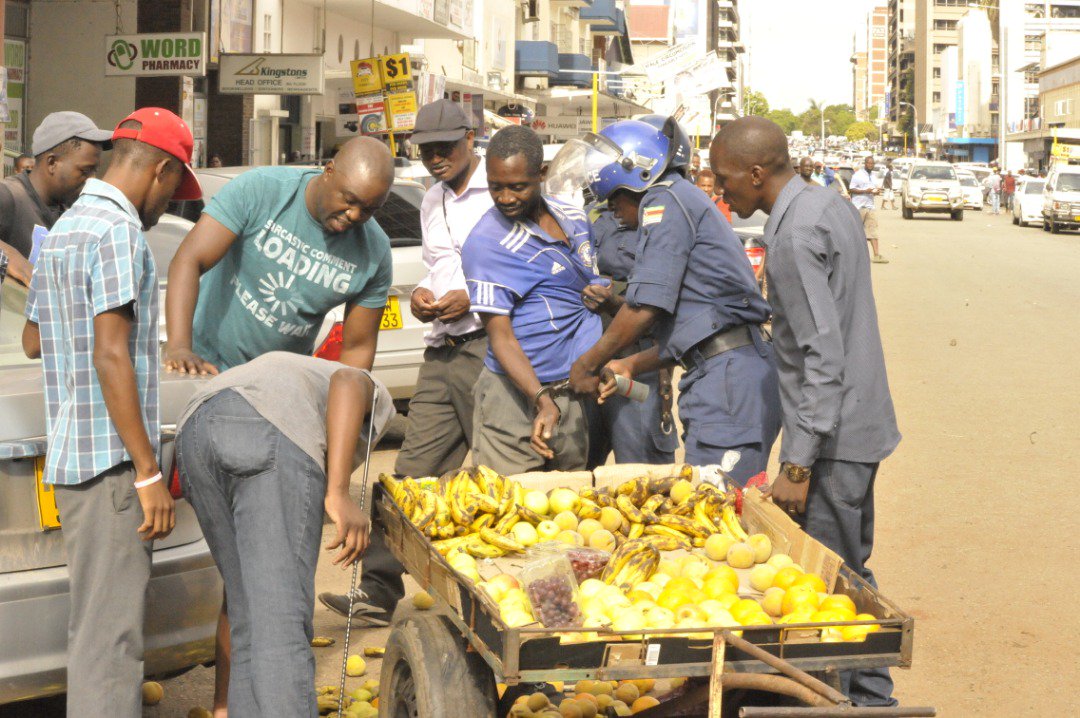 The Zimbabwe Republic Police in the Midlands rejected accusations that they stole various goods seized from vendors operating at Kudzanayi Long Distance Bus Terminus under the pretext of auctioning the goods.

Midlands provincial police spokesperson Inspector Joel Goko said that vendors should know that not all confiscated goods are auctioned but some are donated to prisons and hospitals. Said Inspectors Goko:

The auction was above board and all the goods that were supposed to be auctioned were out. We are over 6 000 police (officers) in the Midlands and so how could we have shared those goods or reached an agreement to do so without the act being leaked out.

The other thing vendors must know is that not all goods are auctioned. The courts may decide that some be given to prisons or hospitals. So it is unfair for vendors to say police stole their goods.