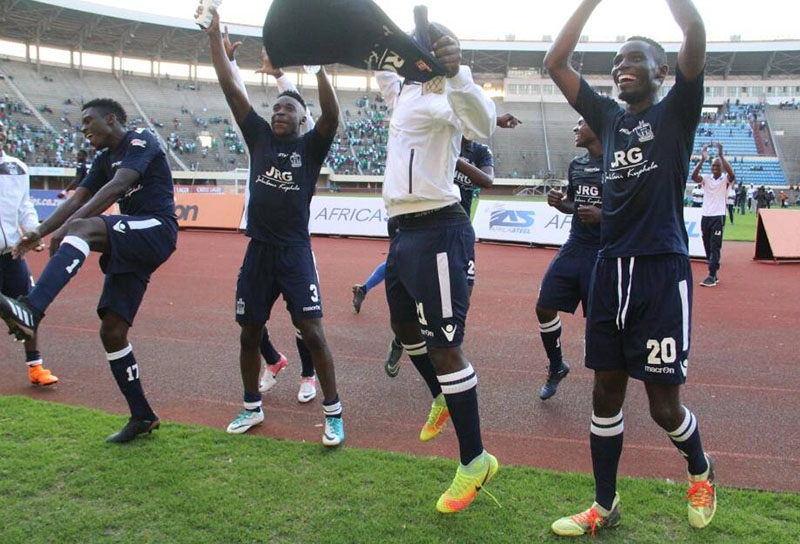 Ngezi Platinum Stars coach Erol Akbay was left seething after his new club put in a lacklustre performance in a friendly match against army side Black Rhinos.

The match was played at Motor Action Sports Club and ended 1-1. It was Akbay’s first time to see his charges in a competitive match since he joined the club in December. Said Akbay:

Today in the first half when the first team players, they played ‘ok’ football but the tempo was too low especially when we got the ball; they walked too much with the ball.

My philosophy is not to walk with the ball but to play the ball and these guys have to do that. They are very good players but if you don’t play the ball, then you are only an ordinary player.

… We have good players and all we have to make sure is that they are playing good football. There are a lot of players that have gone and others remain but the new players have to make sure that they play football I want. But you cannot change the system in one week. It takes time.

The Dutchman could be already under some pressure after Ngezi Platinum demanded that he delivers the 2019 Premier Soccer League title.