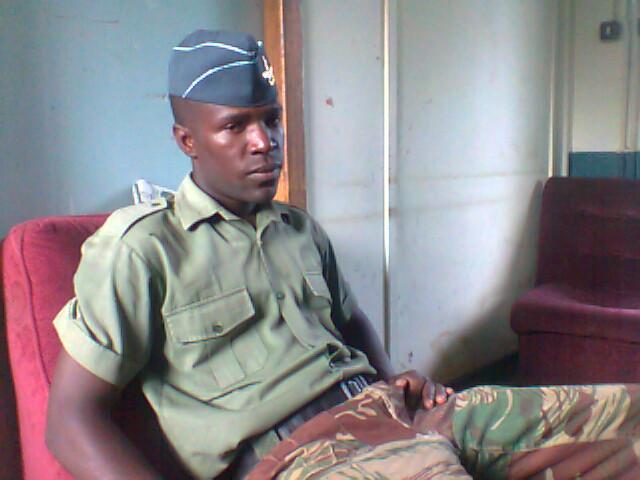 Police have arrested an Air Force of Zimbabwe officer, Norest Nyasoro after he allegedly kidnapped and robbed a foreign currency dealer in Chitungwiza.

A Zimlive report claims that Nyasoro was detained by police after he lured Ophias Chinomona who is a foreign currency dealer at Zengeza 2 shops into a car and drove away on the pretext that they wanted to do a transaction.

Nyasoro, who was in the company of three other men, informed the forex dealer that they were soldiers on an operation to arrest illegal foreign currency traders.

They went on to search Chinomona and robbed him of US$1,300; $400 bond notes and R50. They went on to slap and kick him and then dumped him out of the vehicle which had come to a stop near a Trek garage in Zengeza.

The incident happened on January 31, and the airforce officer is set to appear in court on Thursday (Today).