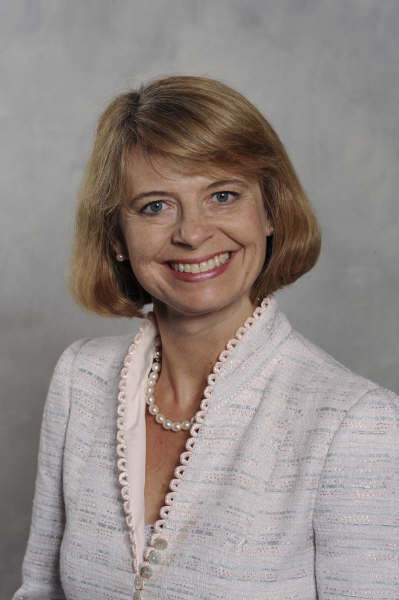 The United Kingdom of Great Britain and Nothern Ireland appears to have lost all confidence in President Emmerson Mnangagwa’s government’s commitment to institute political reforms.

This was revealed when Britain’s Minister of State for Foreign Affairs, Harriet Baldwin appeared before the parliamentary committee on international development where she argued for the maintenance of targeted sanctions on certain individuals as well as expanding them to include other names. Said Baldwin:

Specifically, with regards to sanctions, the committee may be aware that the process of rolling over the EU (European Union) sanctions has just come up and the UK has been urging that it is not the right time for us to allow the sanctions to expire.

And my thinking is that since the recent developments, our case would be that actually, we think they might be a case for widening it to include further individuals. We have been aware that the President (Mnangagwa) has said that heads will roll, we have not seen any specific head rolling. That might be a good example of the kinds of people who could be included in the sanction regime.

Mnangagwa has been on a charm offensive attempting to lure foreign businesses to invest into the local economy. However, a brutal crackdown on protestors in January has made western countries reconsider their engagement with Zimbabwe.

2 comments on “UK To Keep Sanctions On Zimbabwe, To Add More Names On The Sanctions List”