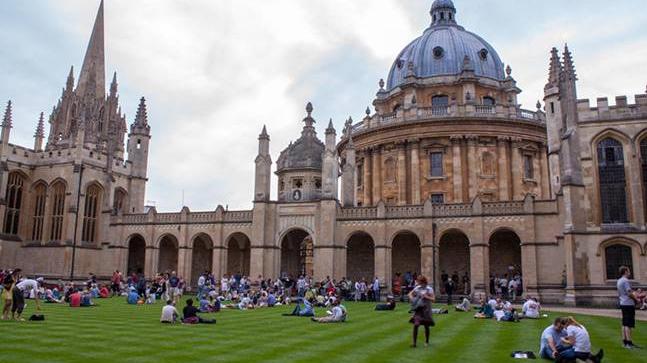 The University of Oxford is under pressure to denounce Finance Minister Mthuli Ncube over the Zimbabwean government’s brutal crackdown on protestors. Ncube is a former academic at the institution and remains a visiting professor at the University.

Dan Hodgkinson, lecturer in African history and politics at Oxford had this to said :

[the] way in which the Zimbabwean government has acted in the last few weeks has been totally abhorrent.

Mthuli Ncube is a key part of it – he is the finance minister and he has collective accountability.

An association with Oxford, an incredibly reputable institution, carries with it a lot of authority. To hold a position where you are able to use that authority seems to be problematic, to say the least.

For me, the authorities at Oxford should be thinking quite seriously about the implications that their association with the Zimbabwean government has for them.

The government of Zimbabwe deployed security forces around the country to restore order after nationwide riots broke out in January this year. At least 12 people were reportedly killed while hundreds more were seriously injured.