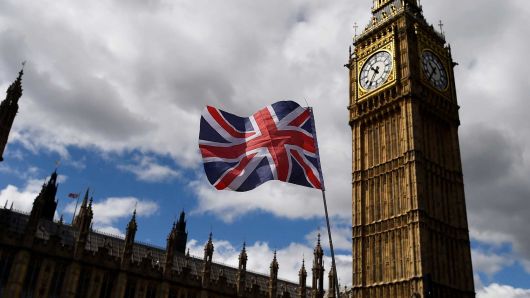 The United Kingdom Parliament has summoned Britain’s Minister for Africa, Harriet Baldwin and the head of Department for International Development (DFID)-Zimbabwe, Annabel Gerry, to clarify the situation obtaining on the ground.

The Committee on International development will meet on Tuesday to speak on the political situation in Southern Africa in general and Zimbabwe in particular.

All British ambassadors to Southern Africa will appear before the Committee. The notice published on the UK Parliament website reads as follows:

The International Development Committee is holding an urgent evidence session on the situation in Zimbabwe.

Following the recent violent crackdown by Zimbabwe’s security forces, this session allows the committee to explore how the UK, and DFID in particular, should respond.

The committee will first hear from a panel of academic experts before then questioning the Minister for Africa, Harriet Baldwin MP, and the head of DFID Zimbabwe.

Zimbabwe has been under the spotlight recently after the brutal crackdown on protesters by security forces. The clampdown left more than a dozen people dead and hundreds more injured.