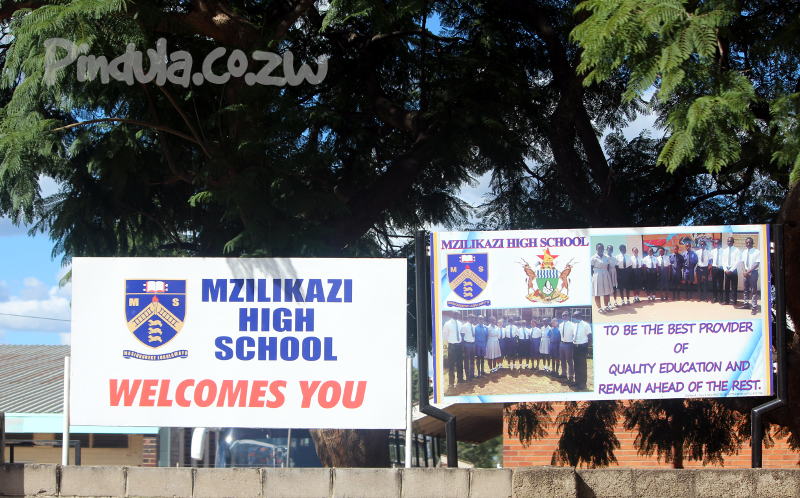 The government has released guidelines for the selection of learners into A’ Level this year. Those with at least 5 subjects passed with a grade ‘C’ or better should be eligible for selection, said Acting Secretary for Primary and Secondary Education Peter Muzawazi.

The government is worried that schools focus too much on students with “A” grade passes in and that these students tend to flock to the same combinations.

The ministry is informing all heads of schools, all parents and stakeholders that Lower Sixth Form classes begin on Monday, 4 February 2019. Learners who pass in five learning areas are eligible for selection.

Heads of schools are expected to ensure that all learning areas are well subscribed and this is possible if heads do not insist on taking only learners with many A grade passes because learners with such grades tend to want the same learning combinations.

Every A-Level school has responsibility over its own learners as well as learners from other schools. All A- Level classes are expected to be viable. A viable A-Level class should have about 25 learners. Such enrolment figures warrant Sixth Form allowances for the teachers taking the A- Level classes