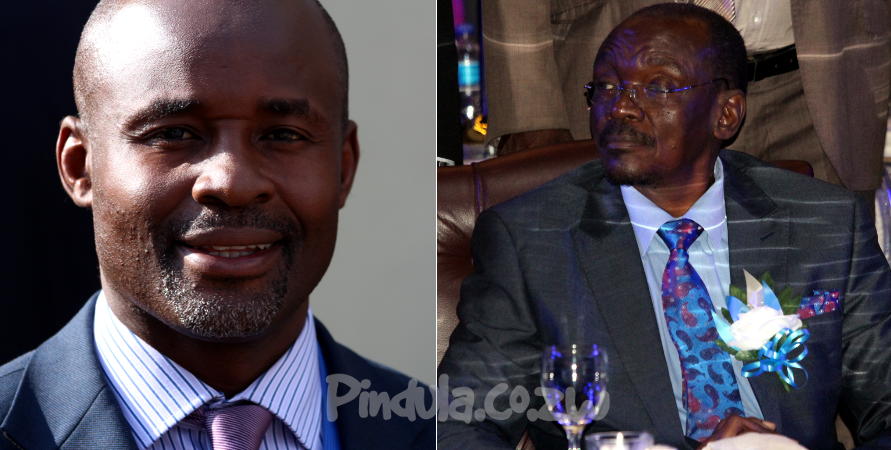 Following a week of threat exchanges between Norton legislator Temba Mliswa, and Vice President Kembo Mohadi, an article in the Herald claims to have a corruption expose against Mliswa.

The Herald says it has documents in its possession showing that Mliswa and four other legislators from the Mines and Energy Portfolio Committee demanded $400,000 bribe money from one James Ross Goddard of JRG Contracting. The money was apparently a “facilitation fee” to enable the JRG Contracting to secure a mining contract at Hwange.

Goddard is said to have refused to pay the bribe and to have subsequently reported the matter to Kembo Mohadi out of “national duty” as well as ” in support of our President, His Excellency Emmerson Dambudzo Mnangagwa’s thrust to fight corruption and to demonstrate that ‘Zimbabwe is truly open for business’”

Goddard is also said to have reported the matter to Police Commissioner, whom he told in a letter:

“Whilst our company did not suffer any financial prejudice by the actions of Honourable Temba Mliswa and the Members of the Parliamentary Portfolio Committee of Mines and Mining Development, it is our duty to report to you their unpatriotic and illegal practices . . . We ask you to take appropriate and best course of action that is applicable at this stage of our nation’s history.”