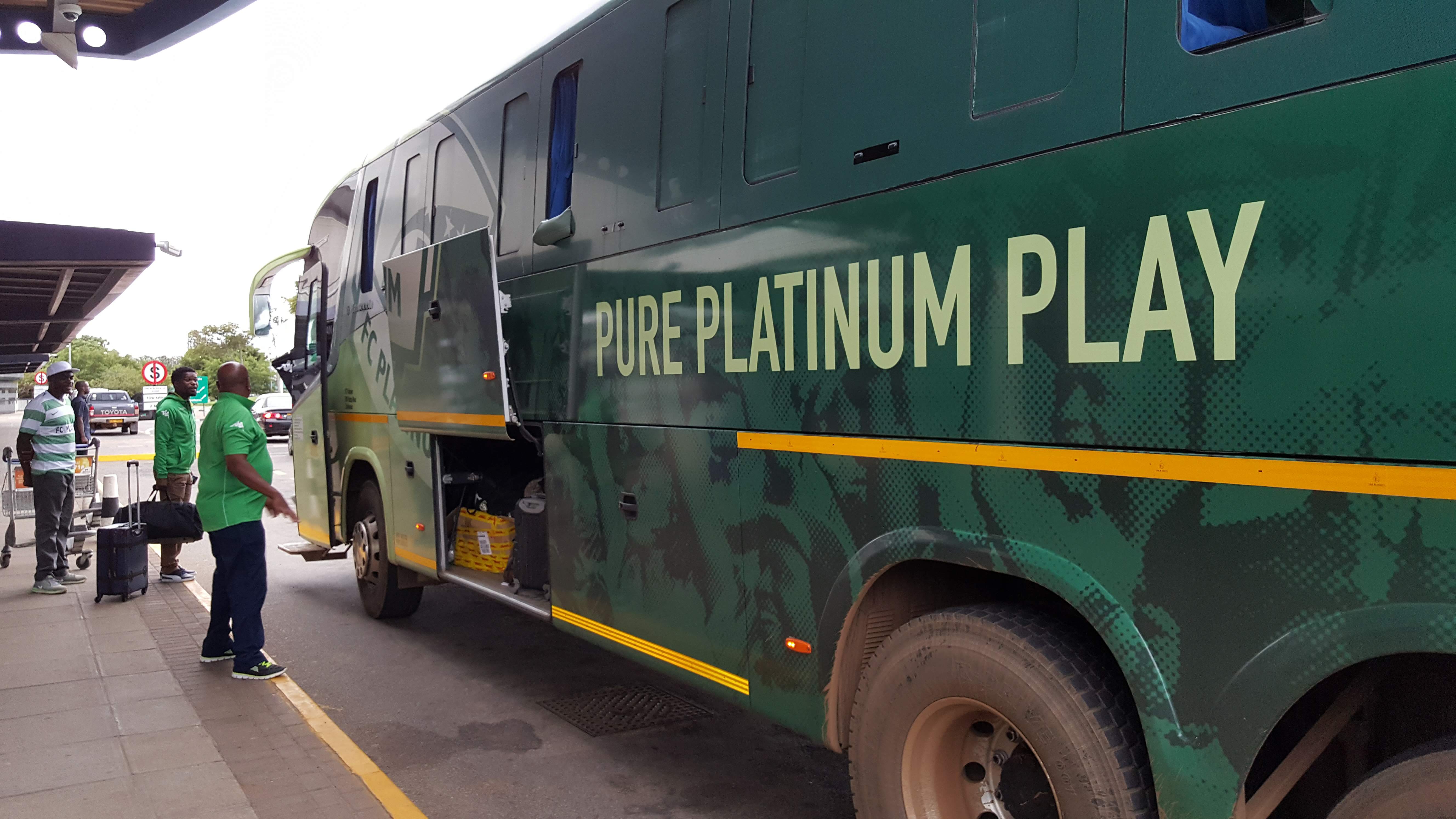 FC Platinum coach, Norman Mapeza dismissed comments that his team played a defensive game and that they were too cautious in a game they should have been going for maximum points. FC Platinum lost 0 – 1 to Horoya AC of Guinea at home over the weekend.

It is unfortunate they caught us on a counter and we ended up conceding that penalty. But we wanted to win this match so there was no way we were going to sit back and defend,

Mapeza said though even though technically they were out of running, the tournament has offered him and the team a chance to experience football at the CAF Champions League level of game.