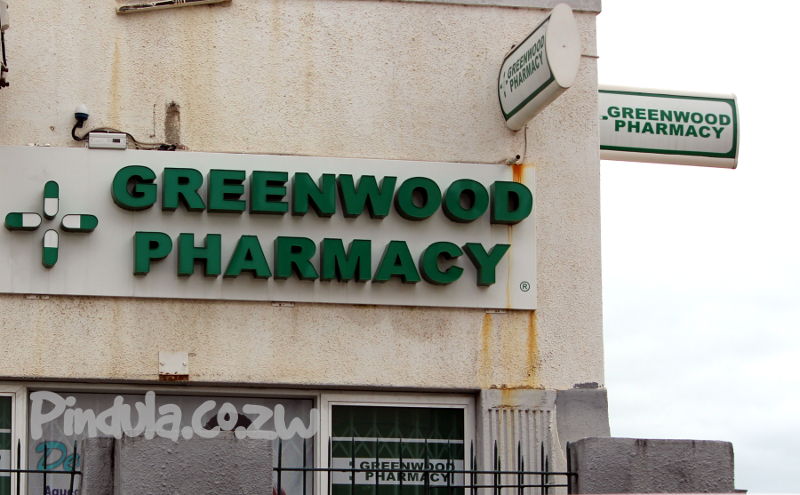 The Zimbabwe government has said now close to opening its own pharmacies which will offer fair pricing for medicines. The pharmacies will be opened as part of National Pharmaceuticals Company (NatPharm). Government first announced its plans to open pharmacies in December

The government has said that private pharmacies are overcharging despite being supplied medicines by NatPharm, which it said has been importing medication in bulk and dispensing it to local pharmacies at local currency prices.

Health and Child Care Minister Dr. Obadiah Moyo said of the new initiative by the government:

We are busy gathering the medicines and also identifying the places to put up the pharmacies. We have instructed Natpharm to commence identification of the buildings where the pharmacies will be. We want it done as soon as possible, the sooner the better.

Private pharmacies have insisted that they are not overcharging and that they have to pay their suppliers in US dollars. Said Pharmaceutical Association of Zimbabwe president, Portifa Mwendera:

Our biggest drug manufacturer in Zimbabwe is Varichem and at the moment they are asking for payment in US dollars. If you get a product which is in RTGS or bond notes, the prices have gone up significantly compared to what existed say last October. Pharmacies are using the same pricing they are charged by the wholesaler or the manufacturer.