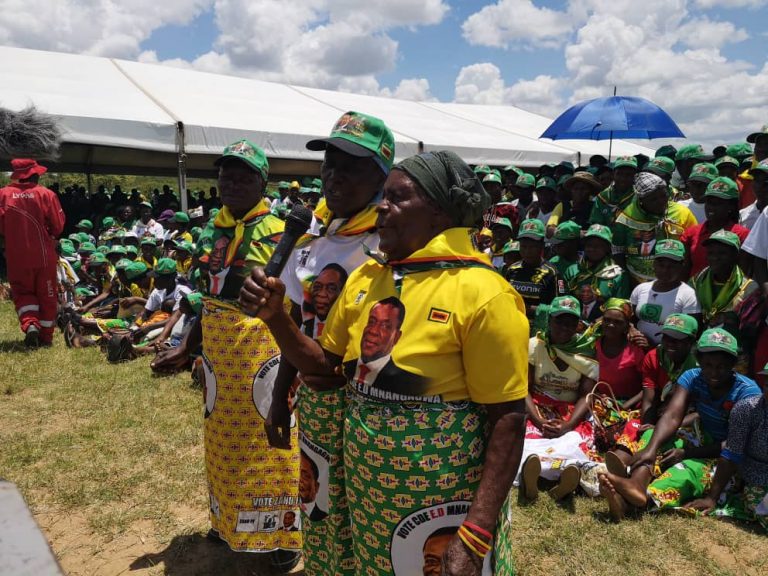 Former cabinet minister and G40 kingpin Jonathan Moyo, who is in self-imposed exile in an unknown location, said on Saturday that President Emmerson Mnangagwa’s failure to attend his ‘Thank You’ Rally in Mt Darwin shows that something is wrong. Writing on Twitter on Saturday, Moyo said:

When you see George Charamba running around like this on a Saturday, bet your last bond note he’s managing an EMERGENCY. Something has happened or is happening. Mnangagwa might have been making EMERGENCY phone calls, but certainly not to heads of state or government. Watch the space!

Mnangagwa was expected to address a ZANU PF gathering in Mt Darwin, Mashonaland Central Province on Saturday afternoon but failed to turn up for the rally. His spokesperson George Charamba this said about Mnangagwa’s no-show:

His Excellency the President, E.D. Mnangagwa, today, Saturday, spent the day at his Munhumutapa Offices from where he made contact with a number of Heads of State and Government from the region and on the continent.

The prime objective was for him to brief his colleagues on the situation obtaining in the country following opposition-instigated violent demonstrations which affected the country two weeks ago. He also received reports from returning special envoys he had dispatched to selected countries in the region and on the African continent for the same mission.

This year’s opening ordinary summit of the African Union which the President will attend is scheduled to convene in Addis Ababa, Ethiopia in the second week of February.