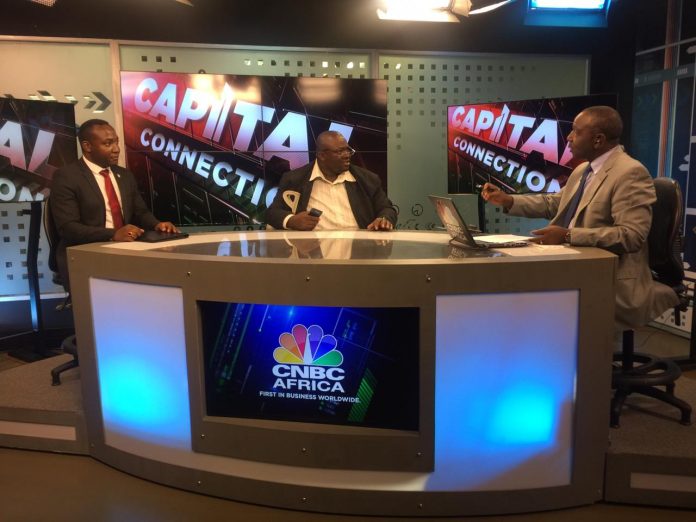 Zimbabwe Amalgamated Churches Council patron Jimayi Muduvuri appeared on South African news channel CNBC on Wednesday where he advocated for the removal of the sanctions imposed on the country by the United States of America.

The sanctions, code-named ZIDERA, had a negative impact on the generality of the people of Zimbabwe, claimed Muduvuri. In a separate interview, Muduvuri who is said to be a close ally of President Mnangagwa said:

As you know ZIDERA has blocked all lines of credit and this affects the government and the private sector.

We are being placed as a high-risk country and this scares away investors. If you limit access and movement of money in and out of a country it impacts on the country’s ability to trade.

Re-engagement of previously hostile nations is the way to go and the President has been executing that mission, sanctions must fall so that we can have access to lines of credit.

Church organisations in the country have also called for the removal of the economic sanctions imposed several years ago for alleged human rights violations perpetrated by the government of Zimbabwe.