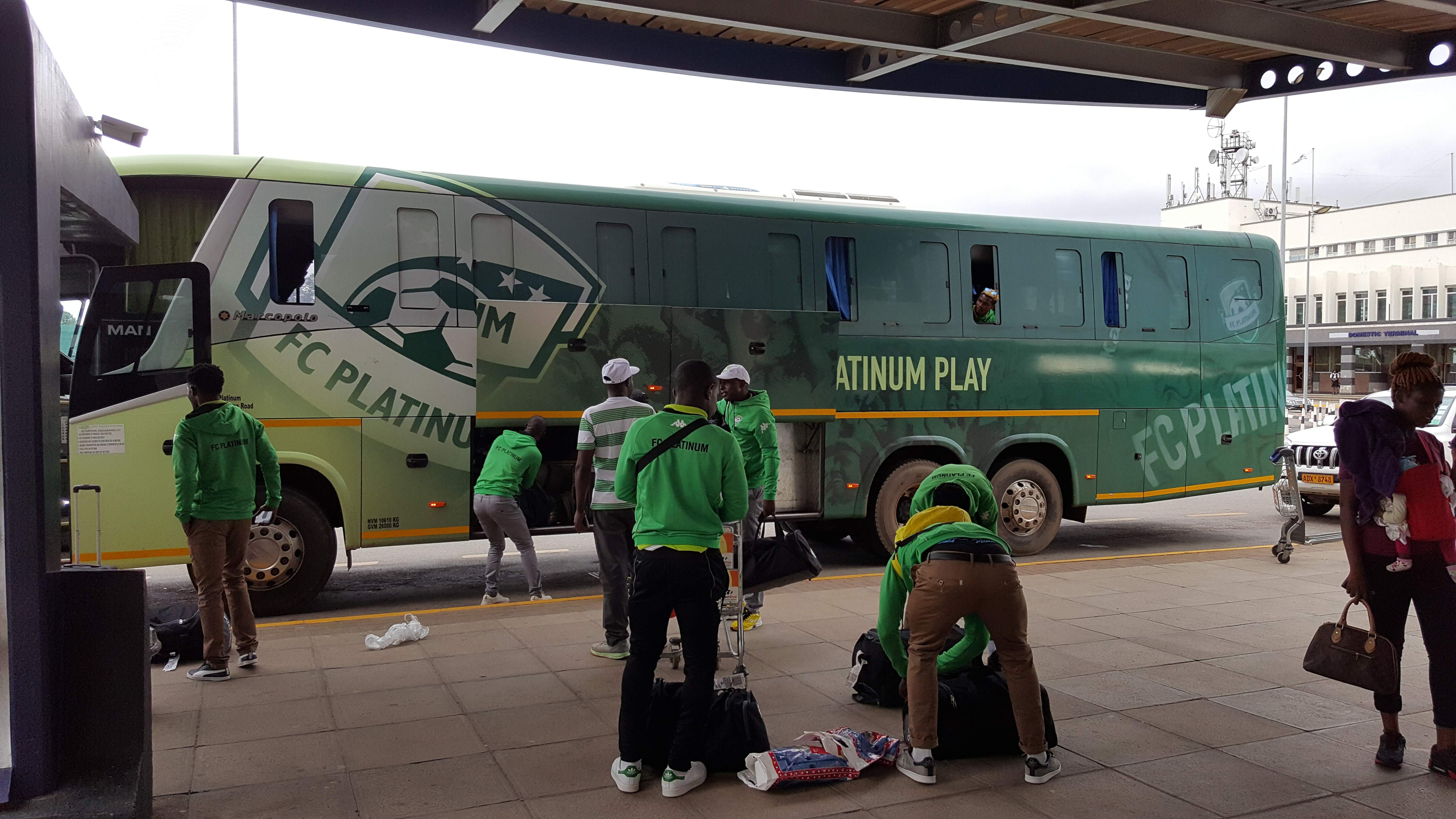 The lowest priced ticket has been pegged at $5, $10 for the wings, and $20 for the VIP. Gates will be open at 11 am and EcoCash payments will be made at entry points.

The match will be played at Barboufileds Stadium in Bulawayo. Pure Platinum play was made to abandon their home ground, Mandava Stadium in Zvishave for the group games after it was condemned by ZIFA.

The match will kick off at 3 pm, local Zimbabwean time. FC Platinum currently have one point from two Group A games. They drew at home to South African giants Orlando Pirates but lost away to Tunisian Side Esperance.