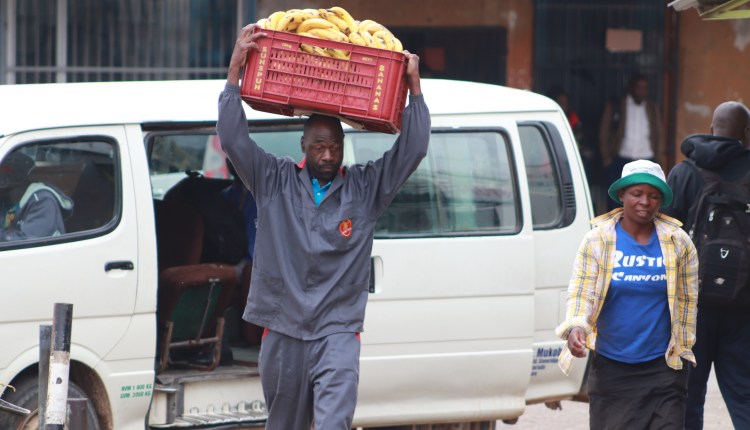 There are concerns that Zimbabwe’s perennial problems will spill over to South Africa in the long run. Maarten Ackerman, chief economist and Advisory Partner at Citadel Wealth Management told Business Tech that the South African markets did not seem to be too concerned about the situation in Zimbabwe at this stage in time. Said Ackerman:

Zimbabwe has had many underlying structural issues for many years, so these issues are not the worry at present – but rather the violence accompanying the current protests is the cause for concern.

Ackerman, however, cautioned that an influx in Zimbabwean immigrants into South Africa will create a further liability for the SA government. He said:

If the protests continue and there is a marked rise in illegal immigrants, eventually that will create a further liability for the SA government with a greater strain on infrastructure (such as Eskom and electricity) and social structures, which are already in a stressed state.

… the longer the unrest persists, the greater the chance of more serious consequences for both economies and the more likely the fallout will be felt in investor sentiment.