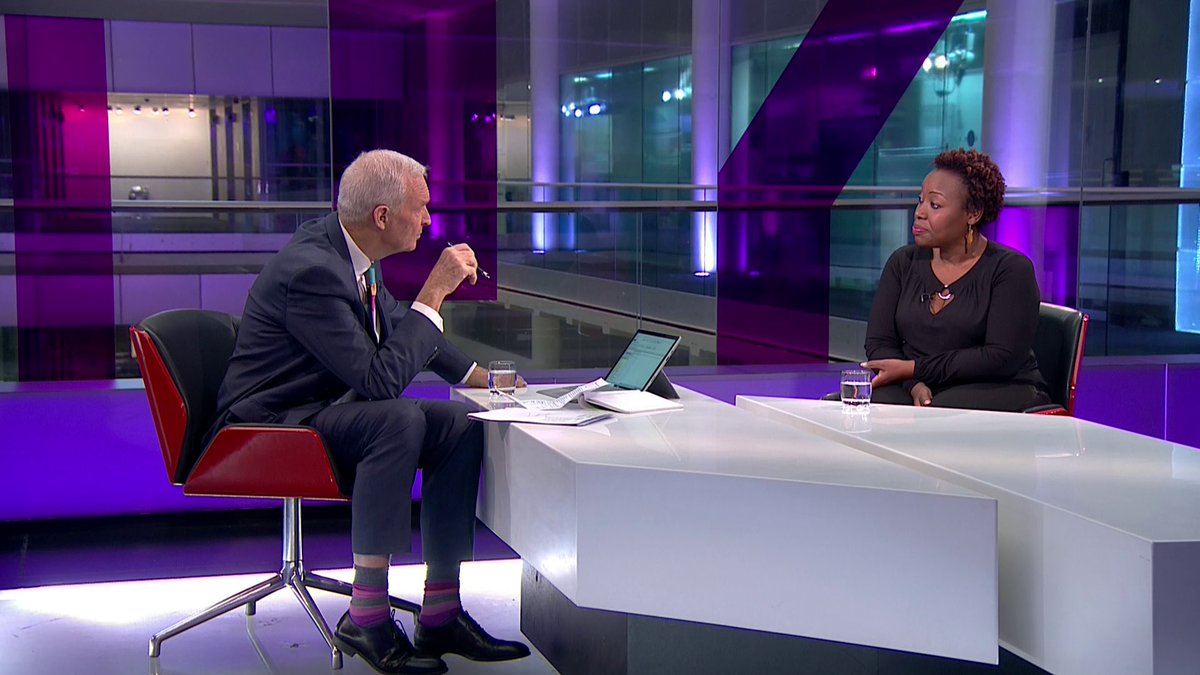 Gonda said Chiwenga could have taken over in November 2017 if he wanted to be President. Said Gonda:

The situation in Zimbabwe is unpredictable like we saw in 2017 with the coup. But at the end of the day I think the talk about the coup is a distraction, its a decoy to make people concentrate on that issue and not concentrate on the crisis right now, the economic crisis. If Chiwenga was ready to take over he would have been President right now…

Watch the video below for Gonda’s full comment on the Zimbabwe crisis: