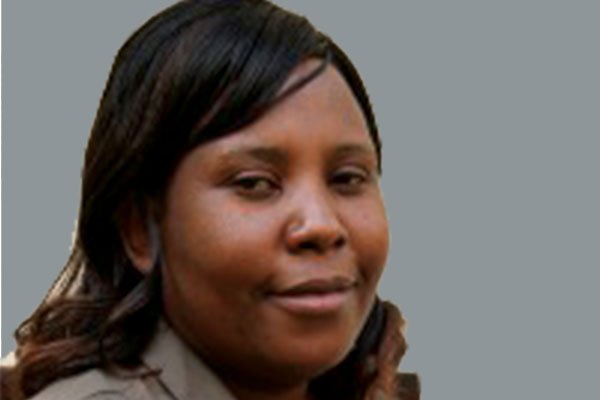 Youth, Sport, Arts and Recreation Deputy Minister Yeukai Simbanegavi urged youths to stop being used by politicians to further their political ambitions instead of enrolling at vocational training centres to acquire technical skills.

I am calling on all youths to desist from being used by politicians to further their political ambitions and concentrate on issues that promote their employment opportunities such as acquiring technical skills and participate in developmental programmes in line with the President’s Vision 2030 because working hard is the only way that we can solve our economic problems.

Yeukai Simbanegavi is a Zimbabwean politician from who hails from the ZANU-PF party. He was elected into parliament in July 2013 to represent Gutu -Masvingo Constituency. Read More About Yeukai Simbanegavi

Youths Should Desist From Being Used By Politicians, Working Hard Only Way To Solve Economic Problems- Simbanegavi