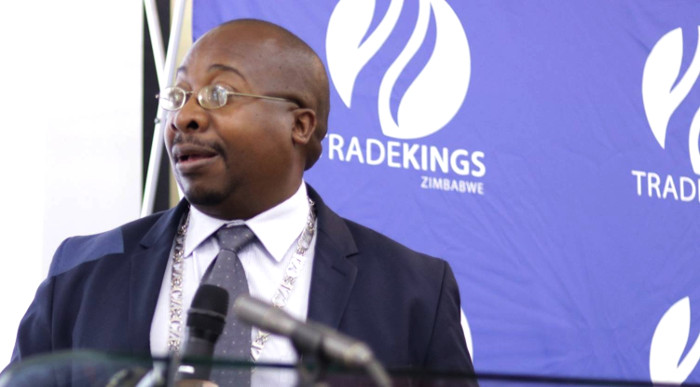 The Confederation of Zimbabwe Industries (CZI) president Sifelani Jabangwe, has said Zimbabwe could have lost up to $300 million in productivity due to the stayaway. The ZCTU called for a 3-day stayaway which started on 14 January  and ended on 16 January 2019.

Speaking to The Herald, Jabangwe said:

The strike has significantly affected our members in terms of production and sales. We are also concerned about the loss of life that we hear, which is unfortunate. These are economically active that we lost.

2 comments on “Stayaway Might Have Cost Zimbabwe $300 Million, CZI”