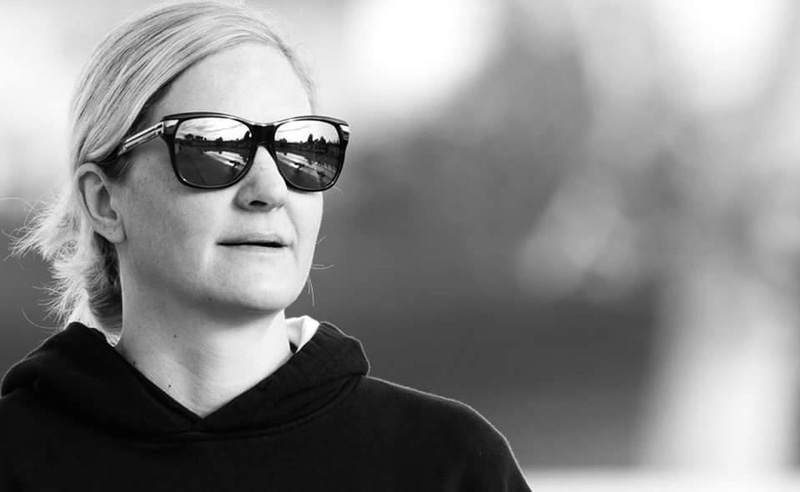 News of Kirsty Coventry’s resignation as Minister of Youth, Sport, Arts and Recreation has gone viral on social media.

Weldone Kirsty. An honest woman of integrity
#
Breaking News. Kirsty Coventry, Zimbabwe Sports Minister and Multi Olympic Gold Silver and Bronze Swimming Medalist has resigned from her role as Sports Minister with immediate effect. She said in her statement she cant work with such a brutal government which has killed innocent civilians over her short period as Minister. “I dont want blood on my hands and earn blood money” she said.

Pindula News is making efforts to reach out to Government officials to get an official statement regarding the issue.