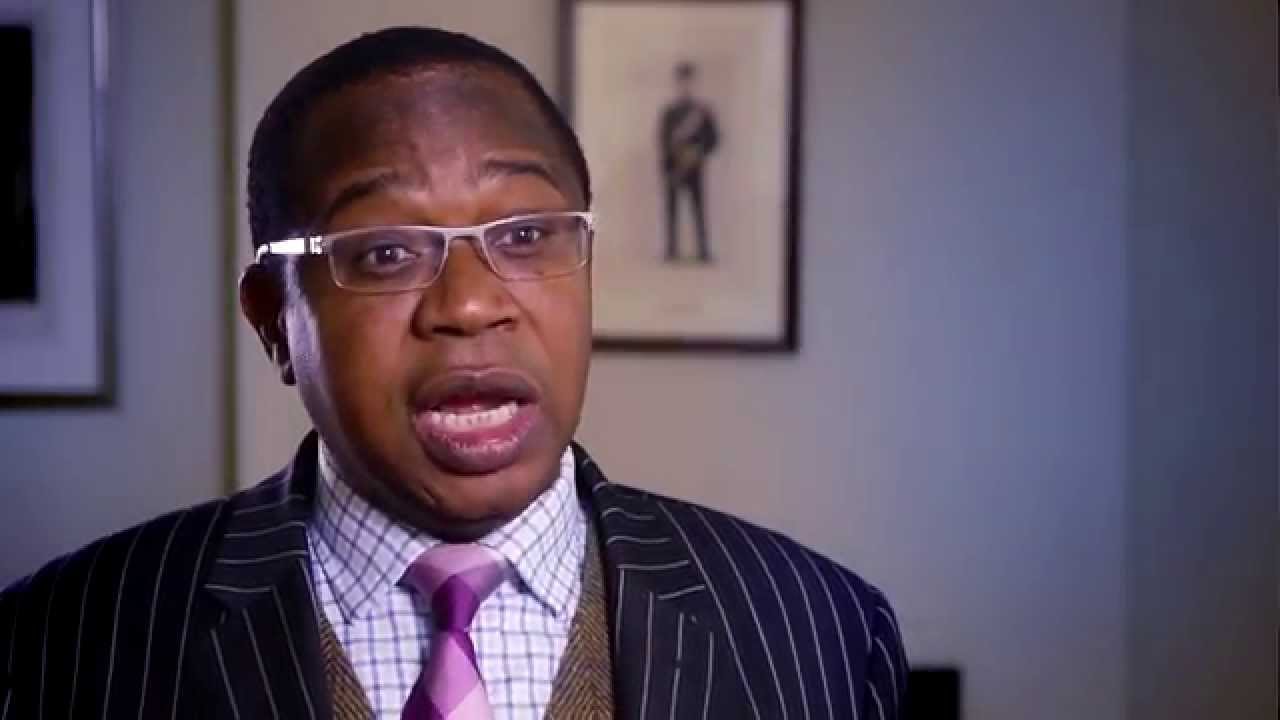 Finance and Economic Development Minister Professor Mthuli Ncube yesterday hinted Zimbabwe will have its own currency within the next 12 months.

He said Government is working to raise foreign currency to anchor the new currency. Addressing delegates at a “Road to Davos” townhall meeting held in the capital yesterday, Prof Ncube said adopting the United States dollar or the South African rand would not solve the country’s macro-economic problems. Said Ncube:

On the issue of raising enough foreign currency to introduce the new currency, we are on our way already, give us months, not years. There is a balance between preservation of value and removing price distortions. The separation of accounts between the FCA and RTGS accounts was the beginning of currency reform. I also hear that the citizens are pushing towards adopting the rand, I even argued for it years ago and there was a reason, you know, if we are going to assume the rand as our currency we first of all have to acquire the rand and we need US dollars first to purchase the rand, in the long term Zimbabwe needs its own currency. Our job is to introduce a currency that will be stable and less volatile. Dealing with the fiscal side is the first order to move towards a stable currency, after all what we have now is fiscal policy and now monetary policy and we have to tighten the belt on the currency volatility.

12 comments on “Zimbabwe To Introduce Own Currency This Year, Rand Or US Dollar Not Solution – Mthuli Ncube”