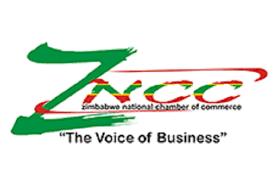 The Zimbabwe National Chamber of Commerce (ZNCC) has warned the government that its excessive interference in the economy is stifling growth.

The tombstones because of price controls in this country, you can write a book. (Secondly), negotiations, you don’t bring politicians, you don’t need to bring an RBZ governor into a court to determine the salaries of teachers…You don’t call a vice president to come and meet on issues of the economy.

The comments come after Vice President Constantino Chiwenga met with striking junior doctors to end a long-running strike, as well as President Emmerson Mnangagwa meeting with teachers after they had threatened to go on strike.