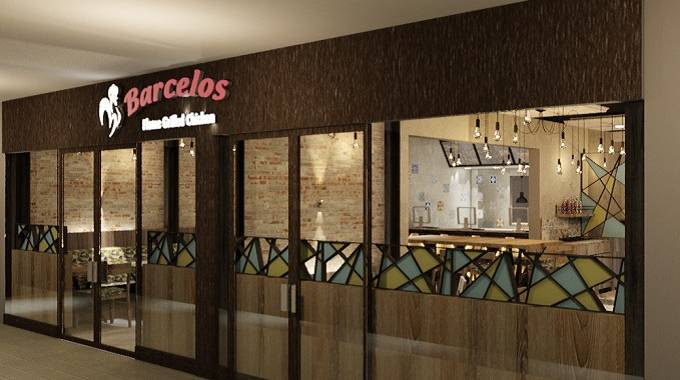 Barcelos restaurant is set to invest $350 000 in opening a second branch in Bulawayo.

The restaurant has three outlets in Zimbabwe so far. Last year, the restaurant opened two outlets in Harare. In an interview with The Chronicle, the company director Mr Benson Muneri said the Bulawayo outlet was the busiest in terms of turnover and opening another branch in the city was a way of thanking the local people. Said Muneri:

We are still going to do another Central Business District store in Bulawayo. The demand has been extremely positive in terms of customer feedback and support. Bulawayo probably is the busiest Barcelos restaurant worldwide in terms of turnover. In the next two months, we are planning to open a second store in Bulawayo. The second Bulawayo store we’re looking at investing $350 000 that will in turn employ 35 to 40 people. All in all, we’re looking at investing $4,5 million in Zimbabwe in the next 12 months.

He said by mid-year they were eyeing to open other branches in Gweru, Kwekwe, Kadoma and Rusape.