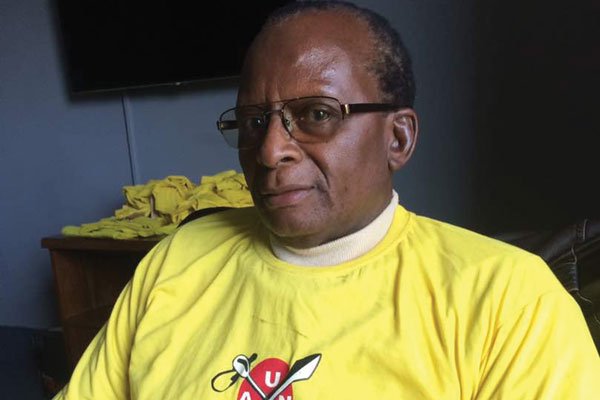 President of the opposition United African National Council (UANC) Gwinyai Muzorewa has called on the government to pay civil servants in US dollars. He said that this is the only way through which President Mnangagwa’s 2030 Vision can be achieved.

The cleric-cum-politician said that the 2% tax should be scrapped as it worsens the plight of the poor. Muzorewa had this to say:

The teachers, nurses and doctors are the lifelines of our nation. Their minimum salaries must not be less than $500 in genuine US dollars if they are to put food on the table and live just above the poverty datum line. The President’s target of creating a middle-class economy by 2030, will only happen if the nation’s professionals receive equitable salaries.

Currently, the Minister of Finance [Mthuli Ncube] is having to collect tax [2%] even from unemployed people, out of desperation. The government should pay all civil servants handsome salaries, then tax the middle-class, and not tax people who are below the poverty datum line.

It is unethical to tax the poor, who are sending EcoCash to other poor people so that they may both survive. The ruling party must first provide a favourable economic environment.