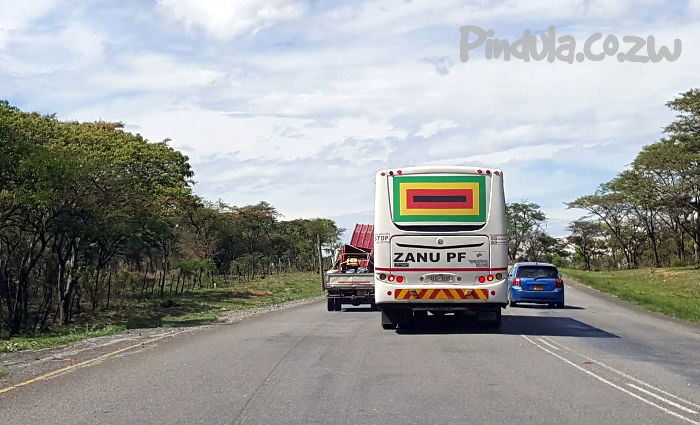 Zanu-PF spokesperson Simon Khaya Moyo told the Daily News yesterday.that the ruling party nor President Emmerson Mnangagwa are not the only ones responsible for fixing the country’s economic situation.

He called on Zimbabweans to work together to change the situation. Khaya Moyo said Government had not failed to resolve labour unrest. Said Khaya Moyo:

This is not about a Zanu PF or government issue alone. It is about all Zimbabweans having to put our heads together to get the country going. The workers who are striking are not demanding to be paid by Zanu PF but by government and the employer is engaging them now so it will be unfair to say government has failed now. We cannot pre-empt what the outcome will be.

2 comments on “Fixing Economy Not A Zanu-PF Or Govt Issue Alone, We Must Work Together- Zanu-PF Spokesperson”