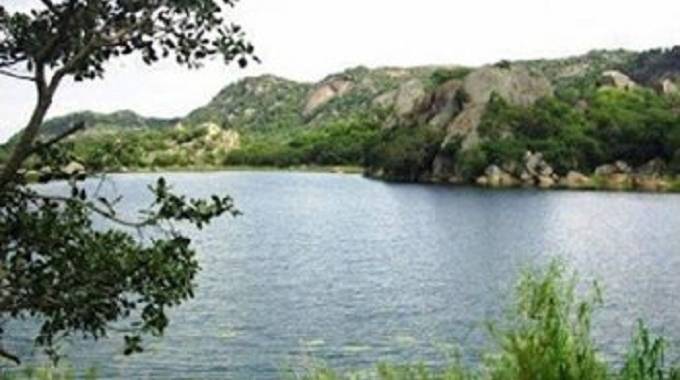 In a sad incident which happened recently, two bodies were retrieved from Hillside Dam in Bulawayo. It has since been revealed that the bodies, one of a male, and the other of a female, were of Garikai Hatugari (31) and Gillian Gombera (27), respectively.

It has been further established that the two were dating. The girlfriend’s body was discovered on Thursday last week and that of the boyfriend on the following day.

Hatugari’s family said they were still to establish the circumstances leading to the death of the two. In an interview with the Chronicle, Hatugari family spokesperson Tawanda Hatugari said

We received a phone call that his mother should report to Hillside Police Station. I decided to accompany her yesterday (Saturday) morning to the police station where they told us about the discovery of a body suspected to be his at Hillside Dams.

After that we went to United Bulawayo Hospitals mortuary where the body had been taken, we positively identified it as his body.

Unfortunately we don’t have details of what happened. What we know is that the woman’s body was discovered on Thursday and his on Friday evening.

The last communication that we had with Gari was on Wednesday afternoon. But from then up to Thursday when the woman’s body was found there is a gap that we can’t account for. We don’t know whether they were alone or with someone else.

For the family it’s difficult. We were expecting him at our rural home on Wednesday. We were supposed to have a memorial service for his brother who passed on a month ago this past Saturday. For us it’s difficult, we just have too many questions but we do not have the answers. And we can’t speculate as well.