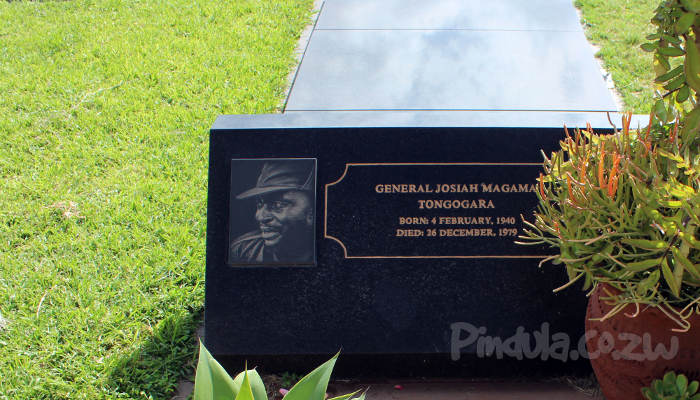 As part of the commemorations of General Josiah Tongogara, Defence and War Veterans Welfare Minister, Oppah Muchinguri recounted the event of his death. Muchinguri, who was travelling the same car with Tongogara when they were involved in the accident that took his life said she had tried to tell her story through a book but it was taken away from her by the former President Robert Mugabe.

Of the fateful December 1979 day, Muchinguri said the journey started with an argument between General Tongogara and Robert Mugabe who was insisting that Tongogara’s staff fly back to Zimbabwe but the general demanded to travel by road and he did. On the road, they had three separate tire punctures.