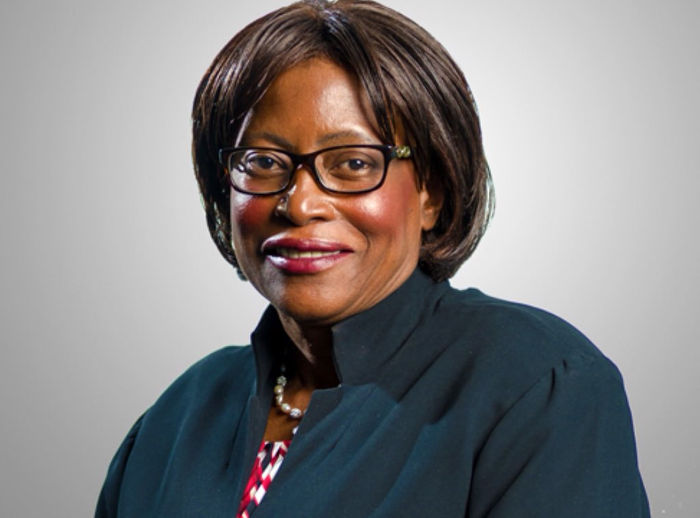 Norton Legislator, Temba Mliswa has called for the arrest of former NSSA General Manager, Elizabeth Chitiga for improprieties while she was at NSSA.

1. What’ll become of the warrant of arrest for Liz Chitiga now that she’s back in Zim? Will her baby daddy’s brother, Goodson Nguni (ZACC) or ZRP effect the subsequent arrest or will it surreptitiously be cancelled by the Courts?

2/ Shouldn’t she face the music for her alleged shenanigans alongside Vela at NSSA or will selective application of the law rule the day yet again?

Chitiga was fired from NSSA in April this year alongside NSSA’s investments head David Makwara. Board Chairman Robin Vela had also been axed in March 2018. Their removal from NSSA followed a corruption saga brought to light after Mliswa confronted the company over a human resources issue. Mliswa subsequently provided President Mnangagwa’s office a dossier on alleged corruption at Nssa. The case was that nearly $100 million of the compulsory scheme’s funds could not be accounted for by one of the institution’s investment partners.