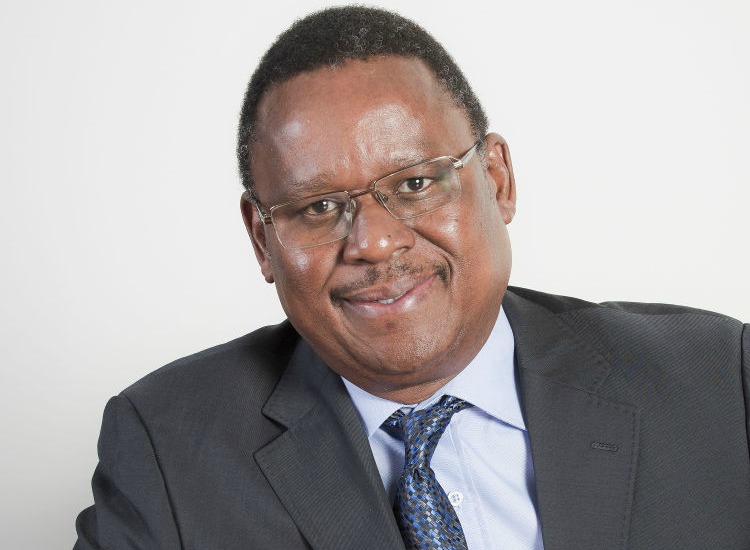 Apostolic Faith Mission Internationa President Reverend Frank Chikane said that he is encouraged by the spirit being shown the President Emmerson Mnangagwa’s administration to make the economy work again. He called on Zimbabwe’s political actors to work together to build a future for the people of Zimbabwe. He said

I am encouraged by the current spirit, where there is a huge effort of opening up the country, normalising things and huge effort in getting the economy working.

There is a huge and concerted effort to get investment into the country, and that is encouraging. It is a long way and that is the reality, but the political will is there.

Chikane was a high ranking official in former South African President Thabo Mbeki’s government. He was involved in the negotiations which resulted in the formation of the Government of Unity in 2009. Reminiscing of that particular epoch, Chikane had this to say

We were able to find a solution at a critical moment in the history of this country. The country was able to walk over the bridge, and the political actors had to work together to build a future for the people of Zimbabwe, and I think they did their best to make it work.

The challenge I think was that the economy went the wrong direction. I think that’s the real crisis and the pressure that the country was put under, especially by the sanctions. They have hurt the country, and there is no question about it.

He said that the South Africans were happy that the November 2017 military coup that ended former President Robert Mugabe’s reign did not result in massive bloodshed.

Our concern was about the possible loss of life and thank God that things worked out well, and there was a peaceful transition.