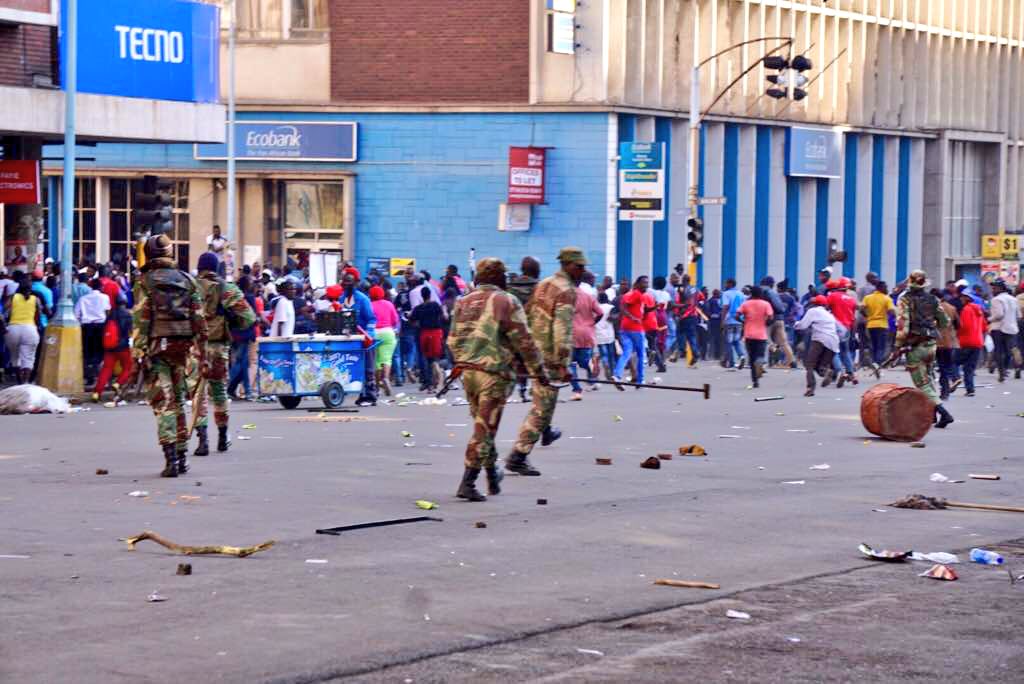 Calls have been made for President Emmerson Mnangagwa to apologise to the families of the victims of the August 1 shootings. The Motlanthe Commission implicated the army in the shootings, and Mnangagwa by virtue of being the Commander in Chief of the Zimbabwe Defence Forces is morally obliged to apologise.

Respectfully, Mr President, Because the army was implicated in the killings and you are the Commander in Chief, surely it behoves you to take responsibility and at least apologize for the moment of madness? Why did you promote the commander involved if you regret this episode?

Respected lawyer and former Minister for Education, Sport and Culture David Coltart had this to say

In my mind, the most appalling aspect of this tragic episode is that the army commander who brazenly lied to Motlanthe Commission (that troops fired at 45 degrees and didn’t kill civilians) has now been promoted and rewarded by Mnangagwa. He should have been court-martialed.

In addition, Mnangagwa has officially been found to have deployed the troops which then, using excessive force, killed civilians in cold blood. Despite this there still hasn’t been a whiff of an apology, never mind accountability.

The Motlanthe Inquiry has concluded: The military and police killed unarmed civilians. Victims and families must be compensated. Prosecution of culprits. BUT how can the soldiers be held responsible when Mnangagwa promoted their commander a day before revealing the findings?