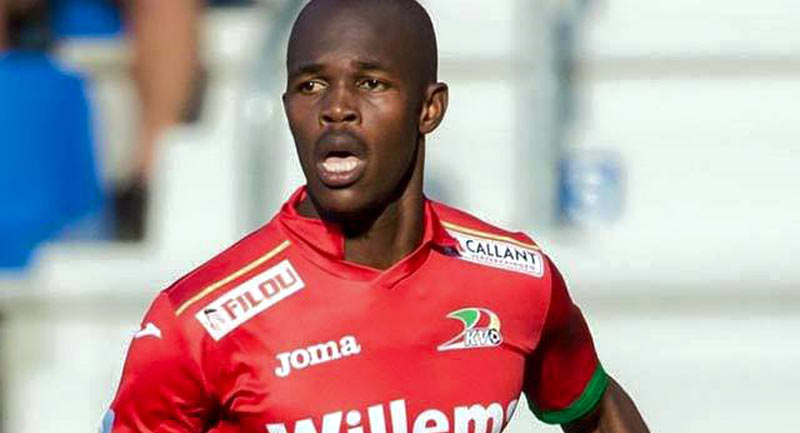 Belgian Club RSC Anderlecht recently fired their manager after a string of poor results. Hein Vanhaezebrouck was relieved of his duties after the club finished bottom of their Europa League group after three draws and three defeats and lost 2-1 to Cercle Bruges on Sunday to leave them 11 points beyond league leaders Genk.

Warriors captain Knowledge Musona has struggled for game time in the past several weeks which is bad news to the national team. At one point, Musona thought of going back to his former club KV Oostende. A change in the dugout may open a way back for Musona to regain his place in the starting eleven.

A statemet relesed by the club on Sunday read as follows

The team does not have enough points in the Belgian championship and we have been eliminated from the Belgian Cup and the Europa League. We need to stop this trend soon.