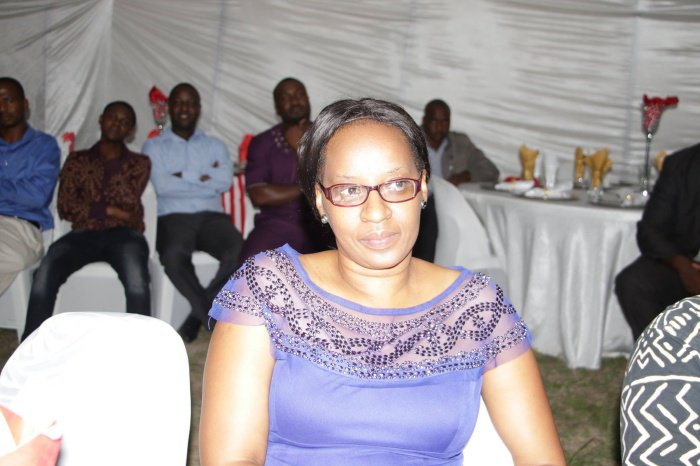 MDC-T spokesperson Linda Masarira has come to the defence of MDC-A president Nelson Chamisa’s wife Sithokozile. Social media trolls mocked her for being ‘old and ugly.

The unsavoury comments came after Chamisa and his wife, together with other senior MDC officials attended an end of year dinner last week on Friday.

The remarks did not go down well with Masarira who said

I think Zimbabweans have totally lost it. It’s just totally unacceptable to abuse or insults anyone by her looks. What is wrong with us? Why do we pride ourselves which such toxicity and vile language to another sister?

Leave Mrs Chamisa to be herself. Enough of this life monitoring, hate speech, insults and being life prefects to other people. We have better issues to discuss as a people than to spend time judging peoples looks. I stand with Mrs Chamisa, leave her alone and stop insulting her and how she prefers to dress.