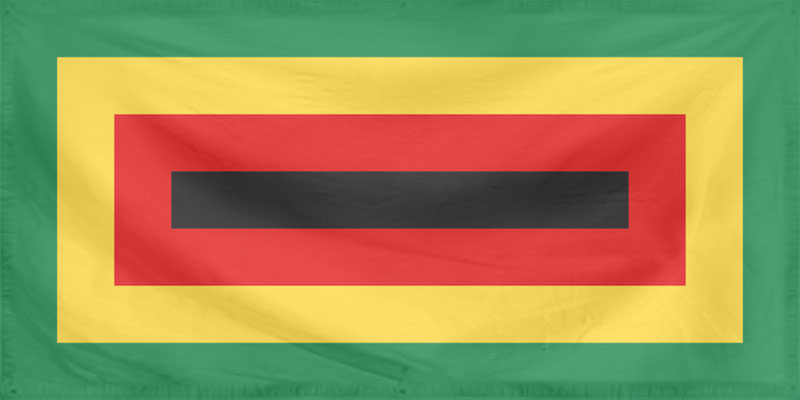 ZANU PF members working in cahoots with the G40 faction have been warned that the Central Intelligence Organisation is watching their every move. Speaking during the ZANU PF Women’s League National Assembly meeting, national secretary for the Assembly, Marble Chinomona, warned members to desist from holding secret meetings with the G40.

The Women  Assembly meeting was held ahead of ZANU PF’s National Conference to be held next week in Esigodini. Chinomona had this to say

We understand that there are some people who are holding meetings in hotels with some G40 members. We all know what G40 had done to the party but you are busy conniving with them. That is uncalled for.

We have the CIO that was set up by President Mnangagwa and they are among us. If they catch you on the wrong side, you are in trouble, be warned.