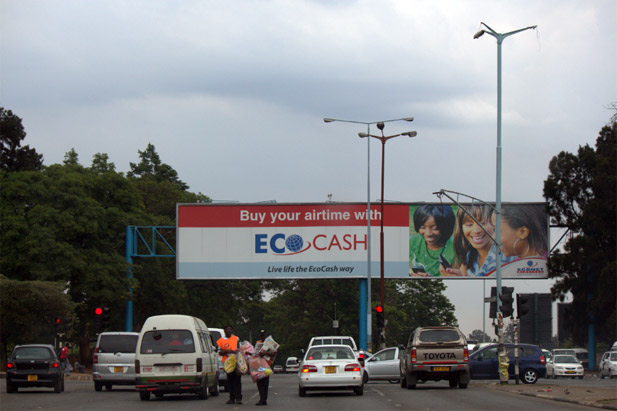 The EcoCash Foreign Currency Account Wallet is exempted from the two cents intermediated Mobile Transfer Tax according to a NewZimbabwe.com report. EcoCash launched the FCA Wallet as a result of the Reserve Bank of Zimbabwe’s (RBZ) directive that all banks should open separate foreign accounts.

You were probably thinking that making electronic payments using the EcoCash FCA wallet gets you taxed the 2 per cent tax.

But no, all transactions (payments or sending money) are exempted from that tax. You are only charged the EcoCash fees only when making a payment and not that absurd 2 per cent.

… Additionally, the EcoCash FCA wallet will allow you to even make forex payments, in situations where you are required to pay in foreign currency.

In that case, you can make a payment just like when you use the normal EcoCash wallet (the one for local currency), only that you will be making the payment using the new FCA wallet.