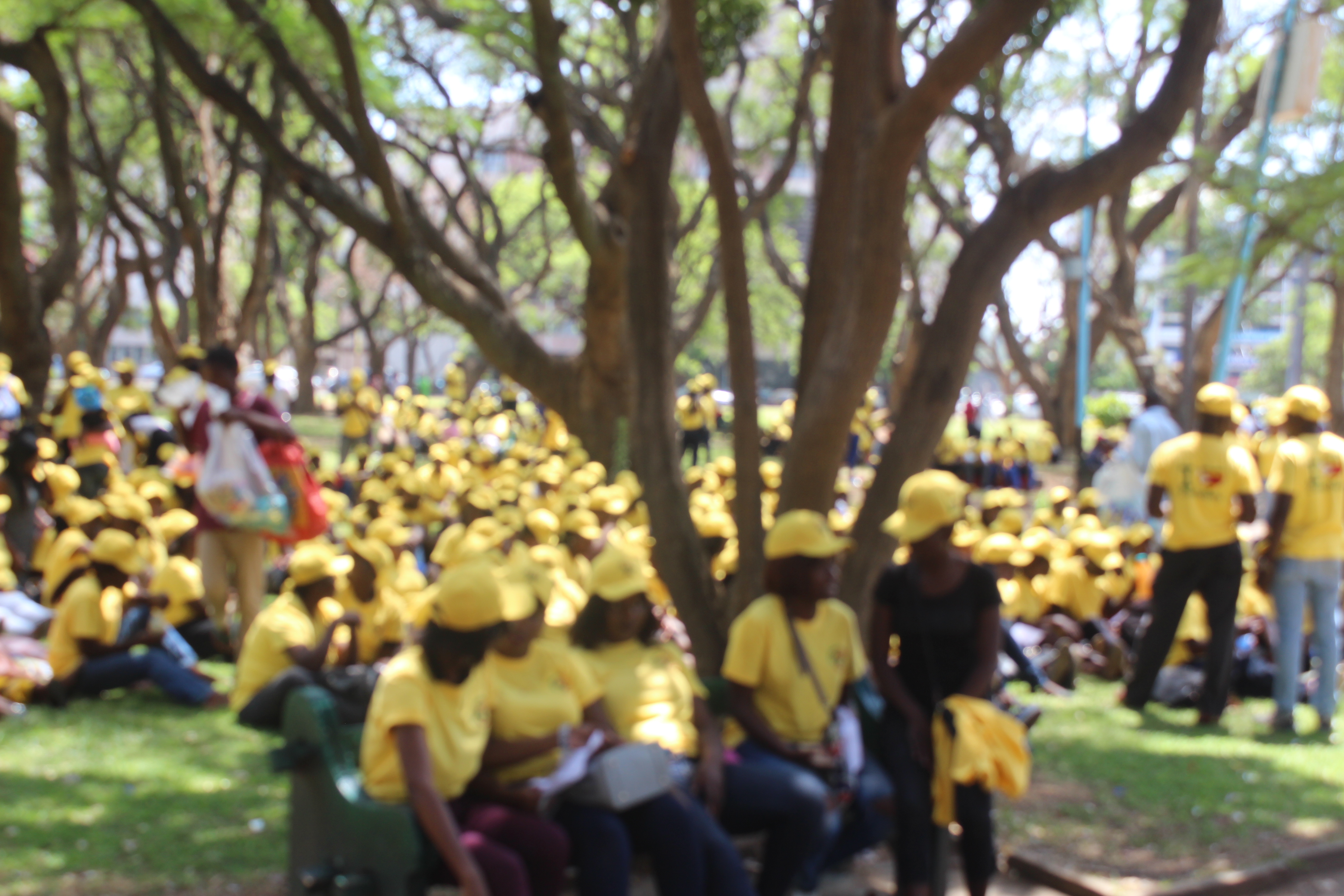 Gospel singer Michael Mahendere reportedly turned down the invitation to perform at a festival set for the National Sports Stadium on 21 November. The festival is being organised by Family Federation and World Peace and Unification (FFWPU). Reports indicate that Mahendere rejected the money after realising that the Organisation does not adhere to Christian beliefs.

I can confirm that there was panic in the movement over the weekend when Mahendere refused to accept the money offered to him for his scheduled performance at the peace festival. Mahendere allegedly did not know that the event was a non-Christian event since Johannes Ndanga a well known Christian leader was part of the organisers. Things changed when reports came out in the open that Mother actually does not subscribe to conventional Christian doctrines.