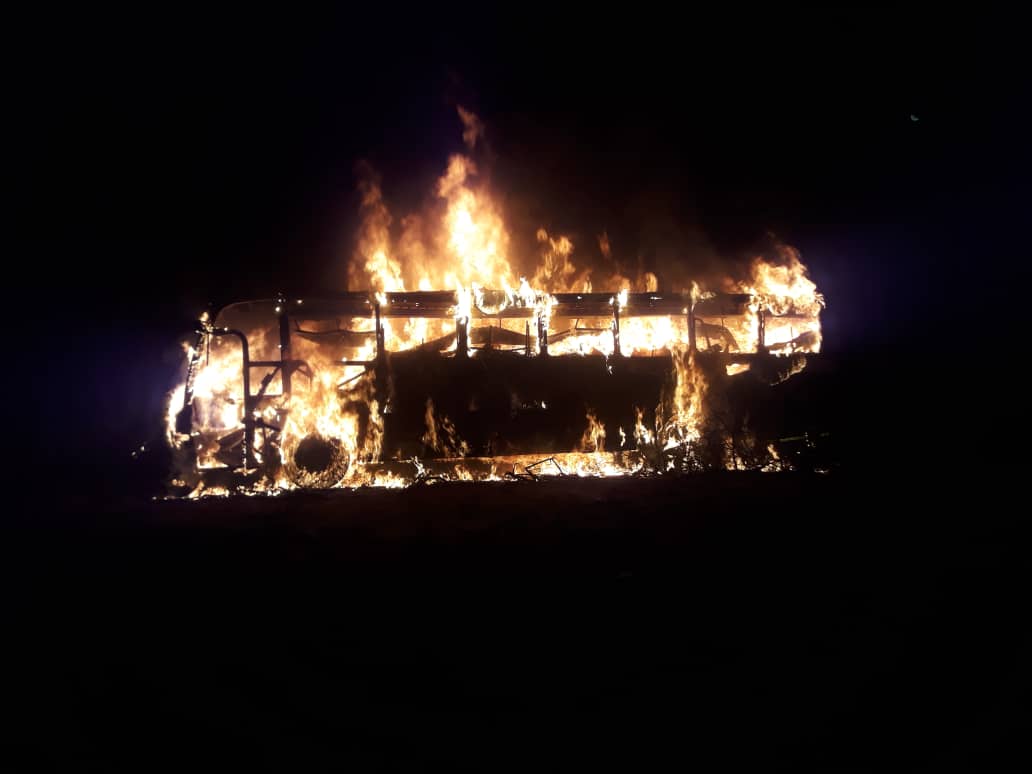 Latest reports indicate that 32 people have been confirmed dead with 27 others injured while some are unaccounted for in the West Nicholson bus disaster. These latest figures have been confirmed by the Zimbabwe Republic Police (ZRP) and the Civil Protection Unit (CPU).