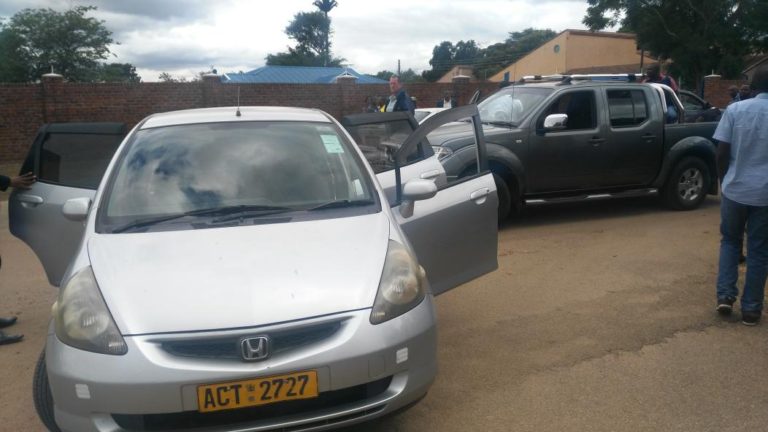 A motorist found a dead body in his car in Gweru it has been reported. The Motorist parked his car and went about his business in town and upon his return to his car, he found the dead body seated in his car on the passengers’ seat.

Taurai Shoko of Windsor Park suburb allegedly left his car parked along Third Street in the Gweru CBD with the front doors unlocked.

He went about town doing his errands and upon his return he found a man seated on the passenger’s seat, he did not recognise the stranger. In an attempt to inquire he discovered that the stranger who had invaded his car was not moving and rushed to Gweru Central Police Station to make a report.
Acting Midlands police spokesperson Assistant Inspector Ethel Mukwende confirmed the incident and said investigations into the case are now underway.

Police in Gweru is investigating a case of sudden death after a body of an old man was found in a parked vehicle. Police are appealing to members of the public who might be looking for their missing relative to come to Gweru Central Police Station and help in identifying the body, which is at Gweru General Hospital. At the same time, we want to urge drivers to ensure that they lock their cars soon after parking them