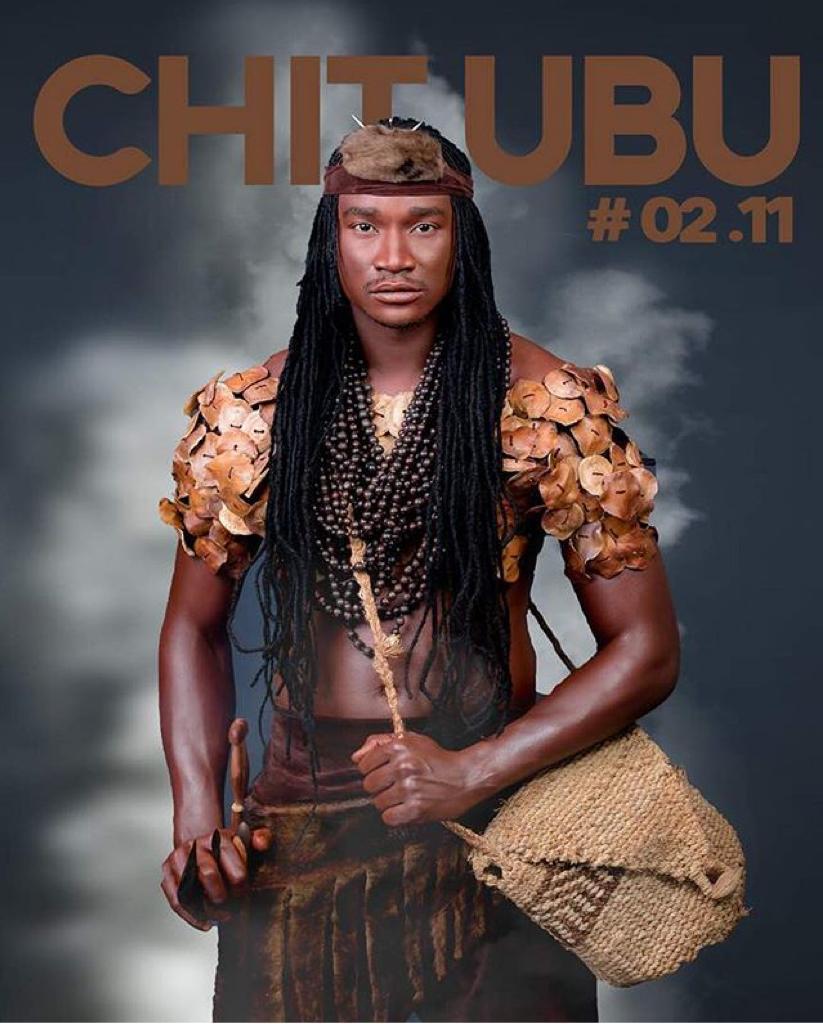 Jah Prayzah has announced that he will release the followup to Kutonga Kwaro on 2 November 2018. The album will be titled Chitubu.

Jah Prayzah has not mentioned how many songs will be on the album or if any other artists will feature. The Watora Mari hit maker posted a video with one of East Africa’s musical moguls, Sauti Sol. He posted a video on his Instagram page with one of the groups member’s, supposedly trying to get a rhythm to a new song.