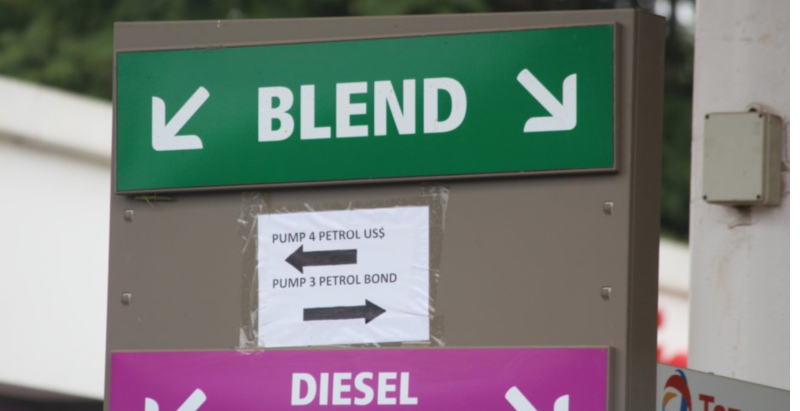 Treasury is developing a model that will see many fuel importers sourcing their own foreign currency a move that is meant to ease the burden on allocations from the Reserve Bank of Zimbabwe (RBZ) it has been revealed.

The reserve bank has been forced to increase its allocation of foreign currency to fuel importers from $10 million to $20 million weekly due to the demand for fuel and the revival of industry trajectory.

In a statement, Finance and Economic Development Minister Mthuli Ncube stated that the monthly demand for foreign currency by fuel importers was an enormous burden on the central bank.

A strategy in this regard will be developed and new investors invited so that in the end the multiple fuel importers can source their own foreign currency in the market.The vision for this inland fuel port will turn it into a vital regional fuel port that will serve neighbouring countries. An additional pipeline could also be built from Beira to the fuel storage facility in order to increase capacity.