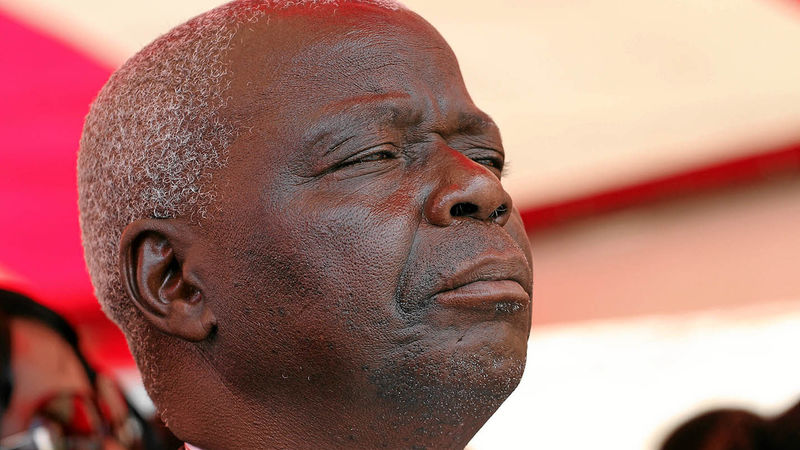 Mavhaire confirmed the switch from the NNP to the MDC Alliance yesterday at Morgan Richard Tsvangirai House which is the MDC’s Headquarters.

After a scathing attack on the Zanu -PF leadership and policies, Mavhaire claimed that he and his team were joining the MDC Alliance because they feel it is the party of truth.

We could easily have joined those who have power now (Zanu PF) but we are not glory hunters, we follow the truth and we are not concerned about positions here because I am actually ready to be card-carrying member