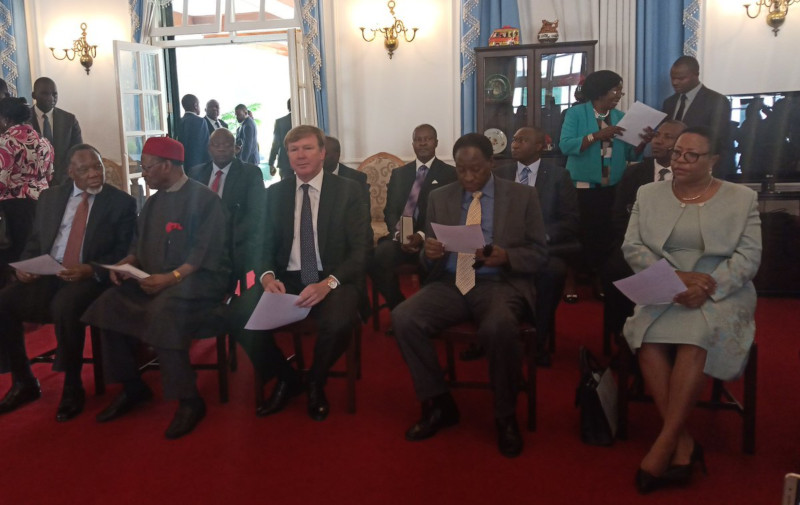 Former President of the Republic of South Africa Kgalema Motlanthe who is chairing the commission of inquiry to look into the events of August 1, 2018, has announced that the commission started work on Saturday (yesterday). At least 6 people died after the military used live bullets to quell a protest by opposition supporters which had turned violent. Speaking to state media, Motlanthe said,

Following our swearing-in, we have today (yesterday) begun the work of the Commission. It is our intention, to begin with, public hearings in mid-October this year. Between now and then, we will be inviting and expect submissions from institutions and members of the public to reach the secretariat by not later than 12 October, 2018…I once again reiterate that in doing our work and as per our mandate, we will listen to all the views from all sectors of the people of Zimbabwe on what transpired on that fateful day. We will do our work diligently, professionally and in a transparent manner without fear or favour. Ultimately, our goal is to assist the people of Zimbabwe to find lasting unity, healing and reconciliation.