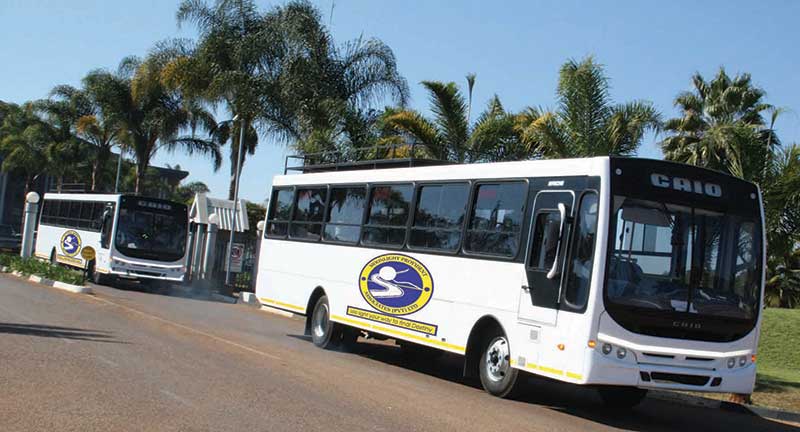 This comes as the funeral assurance industry continues to grow as total assets went up 14 percent to $70,17 million during the year ended December 31, 2017, compared to $61,79 million reported in the previous comparable period. According to Chikanda funeral assurance industry members remain determined to structure products that are both affordable and accessible to low-income earners.

In an effort to increase the uptake of funeral cover by the public, the industry is kindly proposing to the ministry of Finance… through the Insurance and Pensions Commission (Ipec) that funeral policy premiums be tax deductible or qualify for a tax credit in the hands of the individual taxpayer in the same way that medical aid contributions are treated.