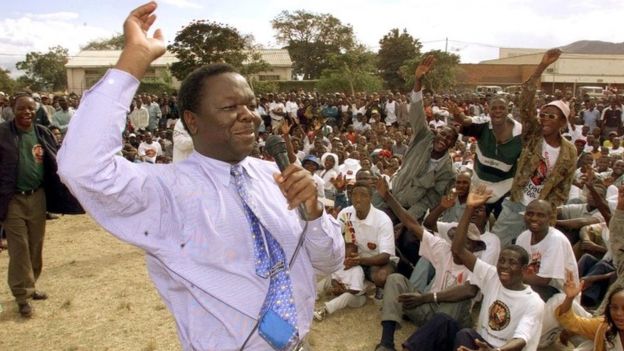 Samuel Sipepa Nkomo the former Water minister who recently quit politics says he regrets leaving the MDC-T led by the late Morgan Tsvangirai for a splinter party led by Tendai Biti. Biti left the MDC-T after clashing with the late party’s leader in 2014.

Nkomo was among the 21 Members of Parliament recalled from parliament in March 2015 after they had left the MDC-T for the Tendai Biti led MDC Renewal. The formation of the MDC Renewal prompted Tsvangirai to write a letter to the August House advising that the  21 legislators had severed their relationship with the country’s main opposition party.