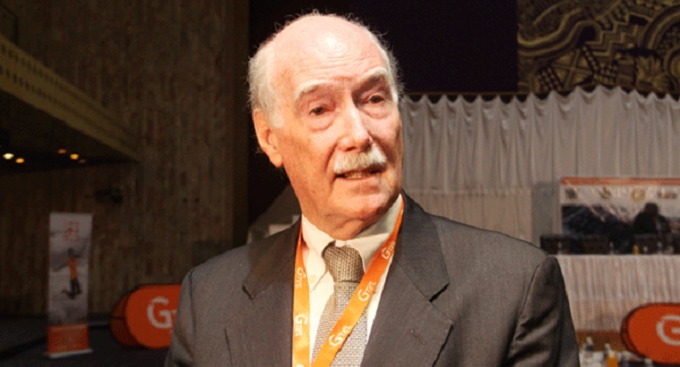 Speaking at the Standards Association of Zimbabwe (SAZ) Business Leaders Conference 2018 in Victoria Falls yesterday, Permanent Secretary in the Office of the President and Cabinet, Ambassador Stuart Comberbach said a new short-term economic stabilisation plan is ready for Cabinet consideration.

Although he did not disclose the contents of the draft he said the two-year plan will be followed by two other five-year national development plans. Said Comberbach:

There is a short-term plan that Government has been working on for economic stabilisation. This is a two year plan, which is now ready in draft form and will obviously go through consideration by the new Cabinet and see to what extent it meets expectations. It should guide the economy for the next two years and there after we will have two five year national development plans. The first one will be for 2021 to 2025 and another in 2016 to 2030, leading us into the vision 2030 middle income economy. I cannot provide further details, but I have already received my draft copy.