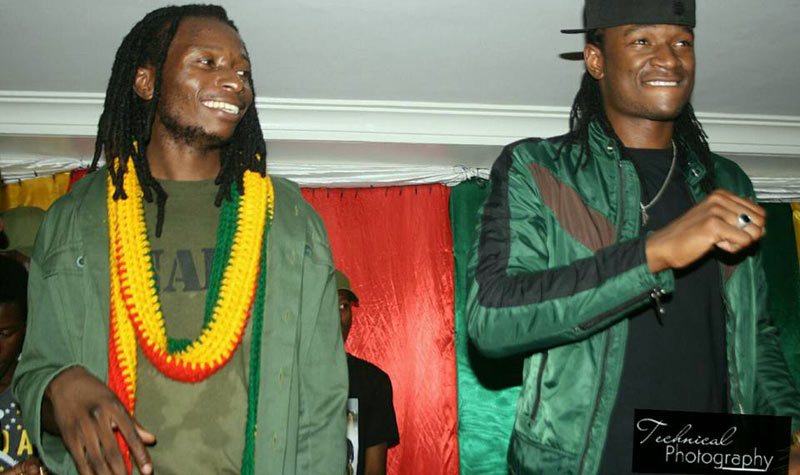 Baba Harare told The Herald that his former boss Jah Prayzah refused to appear in his “Guzuzu” video which was released on Monday because he does not make videos for songs that are already in the public domain.

When we were about to do the video, I approached Jah Prayzah with a request for him to feature on the video. I was surprised when he told me that he no longer does videos for songs that are already in the public domain. He said his current style is to have a song and its accompanying video going on the market at once. He said we were supposed to do the audio and video at the same time. He said it is too late to revisit a stale song to have a ‘resurrection’ video. I was disappointed because I wanted him to be part of the video. I had to do his lines on the video. I did not have an option since I wanted to push this song through a video like we did with ‘The Reason Why?’ that has become a hit.

When contacted for a comment by The Herald, Jah Prayzah, through his manager Keen Mushapaidze, confirmed they no longer do videos for old songs, but said they failed to make time for Baba Harare’s video because of a busy schedule.

Baba Harare is a Zimbabwean jiti musician who used to play the lead guitar for Jah Prayzah before he launched a solo career. He leads The City Vibration band and is most known for his 2017 hit song "The Reason Why". Read More About Baba Harare

Jah Prayzah Refuses To Feature In Baba Harare’s “Guzuzu” Video, Says He Does Not Make Videos For Old Songs