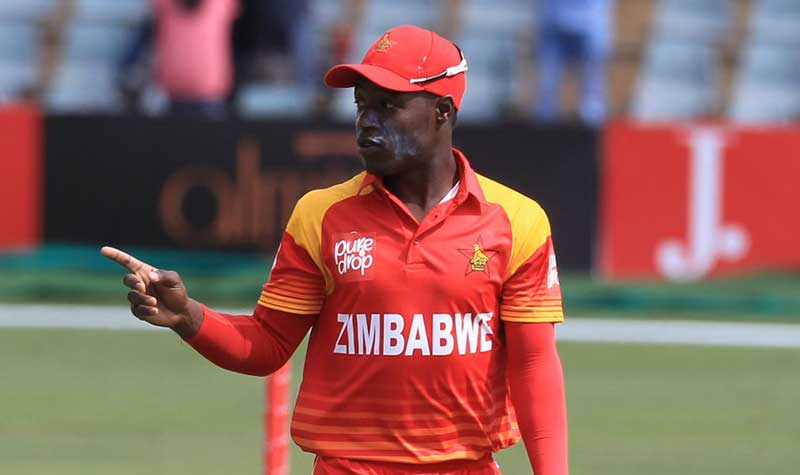 Tarisai Musakanda has been selected to captain the 13-man Zimbabwe Select side for the Africa T20 Cup tournament. The tournament which features 20 teams, divided into 4 groups, will be played in South Africa starting from the 14th of September.

Zimbabwe is in Pool B and will face South Western Districts, Free State, Gauteng and Northerns. All pool B matches will be played in Oudtshoorn, Western Cape province. The squad is as follows: