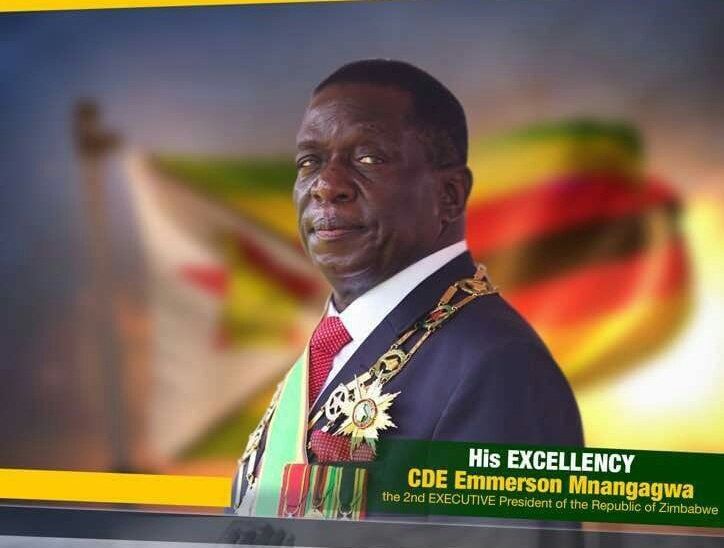 STATEMENT BY HIS EXCELLENCY THE PRESIDENT, COMRADE E.D. MNANGAGWA, ON THE ESTABLISHMENT OF A COMMISSION OF INQUIRY TO INQUIRE INTO THE POST-ELECTION VIOLENCE ON THE FIRST OF AUGUST 2018.

Fellow Zimbabweans, following the post-election disturbing events of the 1st of August, 2018, which resulted in the loss of lives, and damage to property, I wish to announce to the nation that;

(i) In fulfilment of what I have earlier on undertaken to do, in order to address the matter in a transparent manner and in the public interest, I have appointed a seven-member Commission to inquire into the post-election violence.

(ii) The Commission is made up of Local, Regional and International members who have been appointed in terms of the Commission of Inquiry Act [Chapter 10:07].
The Terms of Reference for the Commission are as follows:-

(a) to inquire into the circumstances leading to the 1st of August, 2018 post-election violence;

(b) to identify the actors and their leaders, their motive and strategies employed in the protests;

(c) to inquire into the intervention by the Zimbabwe Republic Police in the maintenance of law and order;

(d) to investigate the circumstances which necessitated the involvement of the military in assisting in the maintenance of law and order;

(e) to consider whether the degree of force used was appropriate to the ensuing threat to public safety, law and order;

(g) to investigate any other matters which the Commission of Inquiry may deem appropriate and relevant to the inquiry;

(h) to make suitable recommendations; and

(i) to report to the President in writing, the result of the inquiry within a period of three months from the date of swearing —in of the Commissioners.

The following members will constitute the Commission of Inquiry:

A notice to the above effect, will be gazetted in accordance with the law.

Watch the video of the press conference.