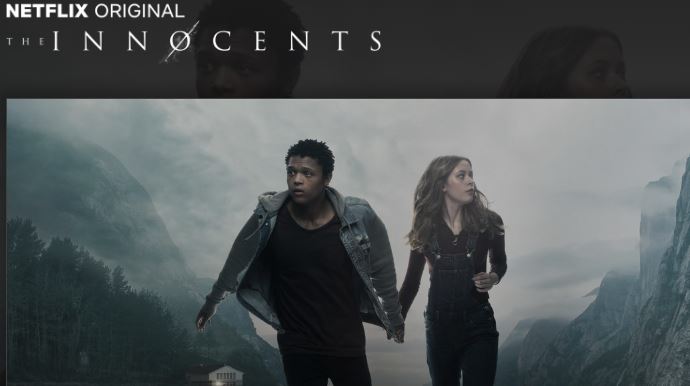 Zimbabwean actor, writer and producer Percell Ascott plays the leading role of “Harry Polk” on Netflix’s new original television series, “The Innocents.” The show is a supernatural drama which Netflix describes as

Runaway teen lovers June and Harry find themselves swept up in a dangerous and confusing new world when June begins to display mysterious abilities.

Ascott stars alongside Sorcha Groundsell and veteran actor Guy Pearce. The show started airing on the 24th of August and here is the official trailer