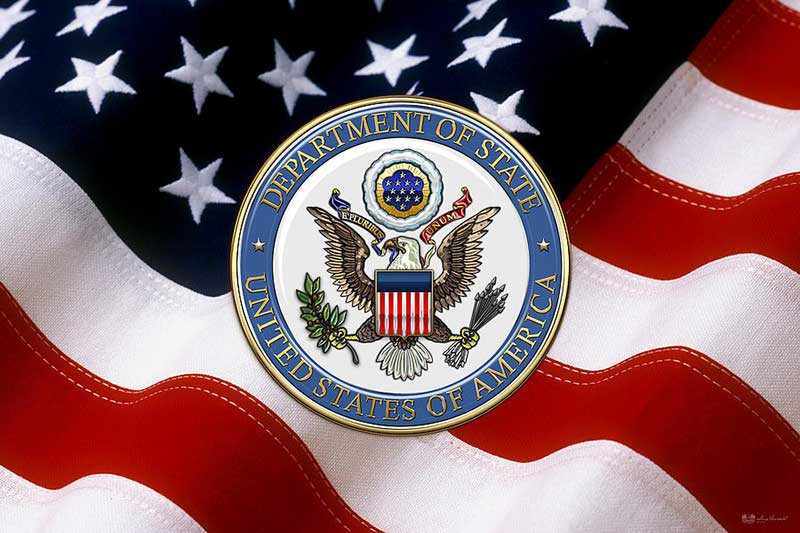 She said this while addressing a press briefing, which was broadcast live on Thursday night. A journalist asked her if she believed the South African policy appeared to be similar to the land reform that had taken place in Zimbabwe. Nauert said the situations between the two countries were quite different. Said Nauert:

It may be easy for some to try to draw a comparison but there are very big differences. In Zimbabwe, we saw the government there squash civil society, shut down the media from doing their jobs in reporting and destroy an independent judiciary and we have not seen that happen in South Africa so I think they are different situations altogether.

She also said expropriation without compensation “would risk sending South Africa down the wrong path”.