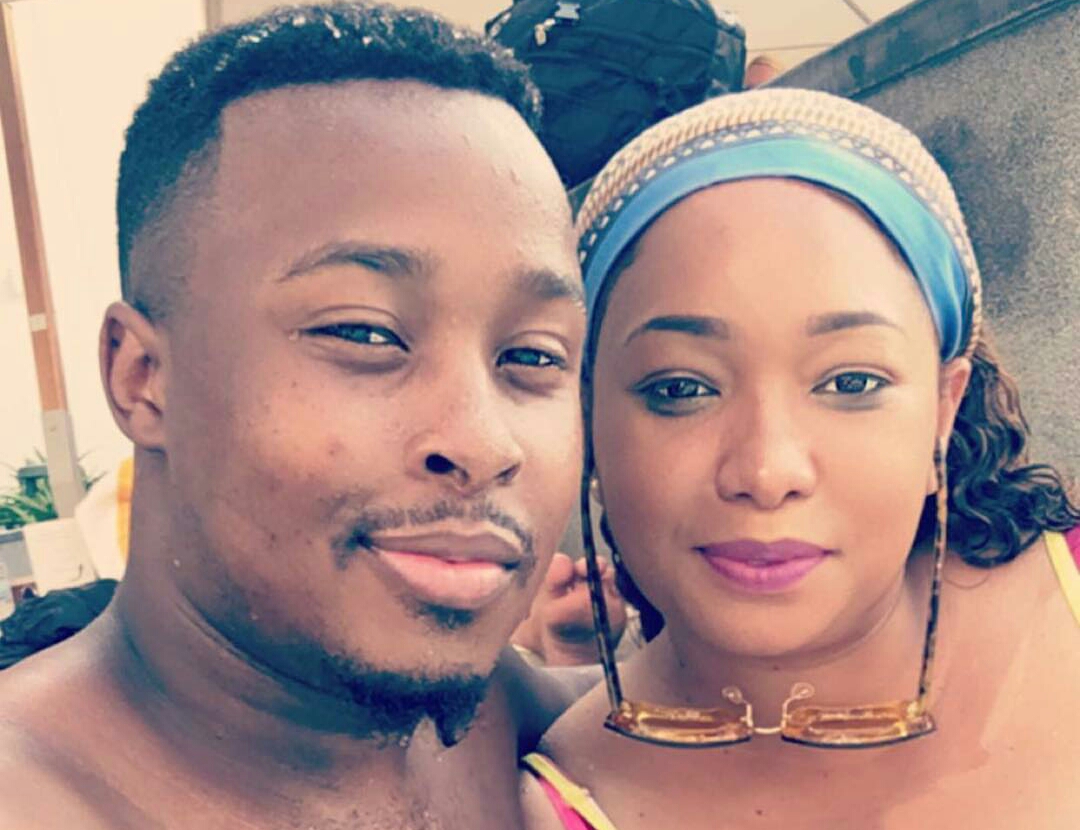 Celebrity couple, Olinda and Tytan, are reportedly going through marital problems after evidence of Tytan going after another woman was posted on Facebook. Tytan was apparently going after a UK based Tallyn Ndudzo, who said she posted evidence because Olinda had been smearing her.

First of all I want to apologise to my wife for having an inappropriate conversation with another woman regardless of the context presented. My ego was played on and I fell into that trap, that was disrespectful

tytantheone we will get through this. It’s not the end of the world. Everyone flirts … hell I was flirting with the KFC guy just to get a little extra chicken and free dips. Unfortunately you flirted with someone that was recording you and keeping a file and you fell for it. Wanzwa butter and I hope you have learnt your lesson the hard way.

But we can’t end a very deep and meaningful relationship based on trivial matters. I know you love me whole heartedly and I want you to know I love you deeply. We ain’t going anywhere end off. Pandakwira handidziki not this time